Description, Location/Lodging Info...Contact Us about this CourseApply to be a Lab Assistant

This continuing education seminar is a 2-day course that introduces the participant to the use of biofeedback when treating bladder, bowel, and pelvic floor disorders. Participants will become acquainted with an amazing tool to enhance their practice. In this course, we will discuss the history, background/basics, and benefits of biofeedback when used to treat bladder, bowel, overactive pelvic floor, and other pelvic floor disorders. We will also review case studies with EMG signal analysis with the help of audience participation. The focus of this course will be introducing biofeedback equipment and software, administering a biofeedback assessment, conducting a treatment session, and patient instruction/education utilizing live demonstrations with audience participation. In the live lab, participants will experience using a self-inserted vaginal or rectal sensor and will practice sEMG assessments and treatments. Resources for additional training and board certification in this area of practice will be provided. Lab instructors are board-certified through the Biofeedback Certification International Alliance in Pelvic Muscle Dysfunction. This course is also approved for BCIA’s recertification hours for board certification. There are 3 hours of pre-recorded lectures that are required prior to the live 8-hour lab (4 hours each day).

***Equipment required to participate in course: A 2-channel sEMG biofeedback hand-held unit with software on a laptop or computer. The participants who are self-hosting will need a vaginal and rectal sensor and abdominal leads. If you are attending at a satellite location, this equipment will be provided.
Self-Hosted participants do not need partners if they have the following items, all of which can be purchased on www.cmtmedical.com.

Special Considerations: This coures instructs in the use of biofeedback equipement. Equipment at the course will be supplied by our biofeedback vendor, Current Medical Technologies. If you would like to contact them prior to the course to inquire about equipment purchases, you can do so using this link. A representative will be able to assist you if you tell them which Herman & Wallace course you will be taking.

1. Diagnosis, Treatment, and Prevention of Urinary Incontinence
2. The International Pelvic Pain Society Patient's Booklet on Chronic Pelvic Pain
3. Principles of Biofeedback from Professor Tim Watson's website- an incredible resource!
4. IUGA/ICS report on female pelvic floor terminology
5. Many participants find it helpful to review the anatomy of the pelvis and perineum

Upon completion of this continuing education seminar, participants will be able to:

This is a "self-hosted" option for attending a satellite lab course. Registrants who would like to pursue this option must:

Those who wish to take this course, but cannot meet the above requirements should register for a satellite location or in-person version of this course

What to have on hand for self-hosted labs

Your partner! You will need at least one person to work with during labs. This person must be a licensed professional who is also registered for the course.
The printable portion of your manual from Teachable if you choose to print. * You are not required to print your full manual, please check for any sections specifically asking you to print prior to the event.
Your Mask- Please wear a mask while participating in this course to keep your colleagues safe.
A computer with a Wifi connection that your group will be using to view the course.
The following supplies:
Non Latex, Non-Powder Vinyl Gloves MEDIUM (box of 100)
Hand Sanitizer (8 ﬂ. Oz.)
Lube for labs 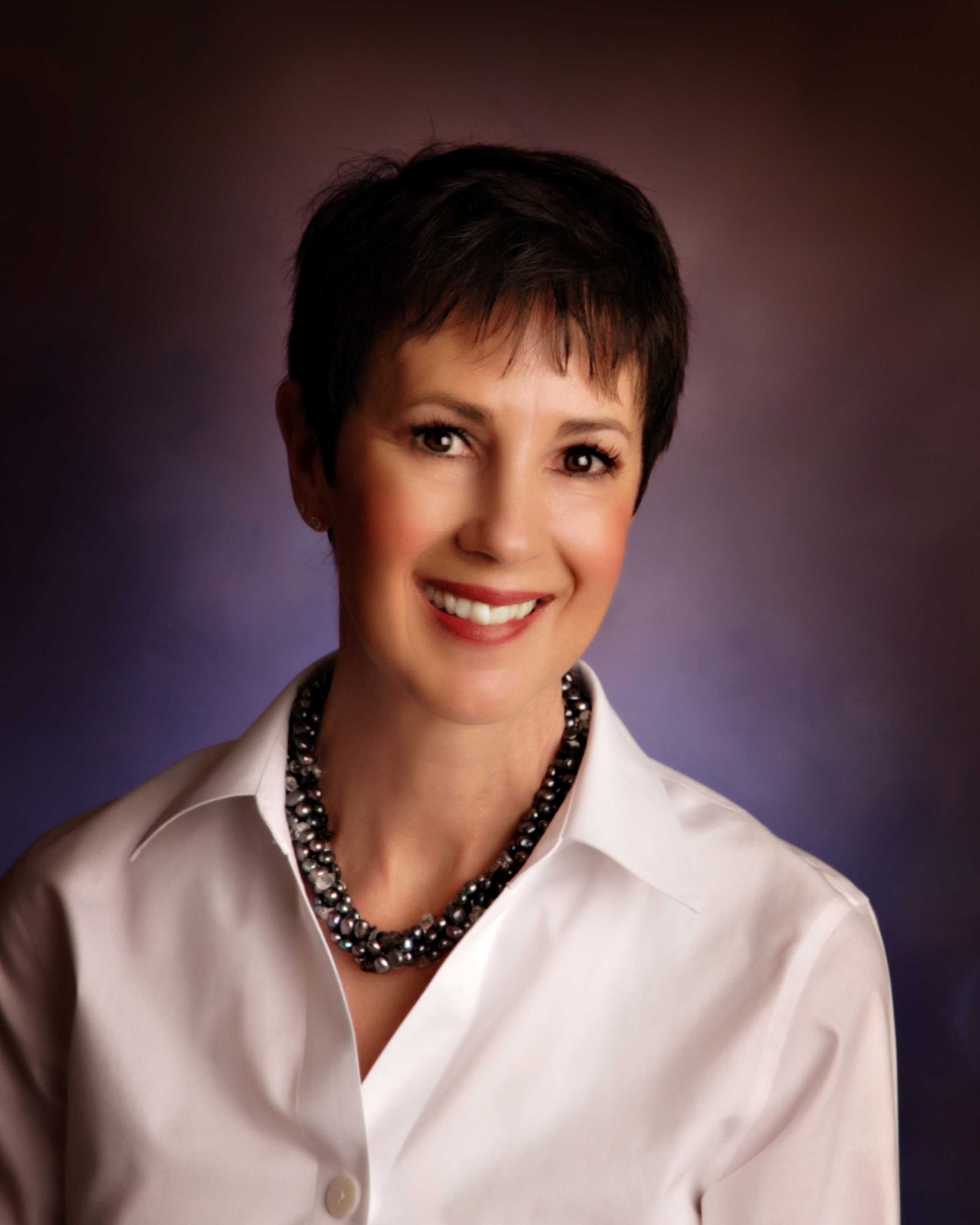 Jane has been a practicing PT for more than thirty years. She is a graduate of the Ithaca College Physical Therapy program and earned her Masters Degree at the University of Vermont. In 2005, Jane became certified in the use of surface EMG biofeedback for pelvic floor muscle dysfunction (BCB-PMD) from the Biofeedback Certification International Alliance. Jane is President of Phoenix Physical Therapy, PLC in South Burlington, VT which she began in 2003. Jane’s clinic (including three other PTs with this treatment focus) specializes in the treatment of pelvic floor dysfunction, incontinence and pelvic pain for men, women and children. Additionally, Jane offers workshops for other healthcare providers worldwide in the use of biofeedback for pelvic muscle dysfunction, mentors healthcare professionals toward certification in this field through BCIA, and offers consultation to begin practices in this area of expertise through her involvement in Biofeedback Training and Incontinence Solutions. Jane’s career has included practice at Columbia Presbyterian Medical Center in New York City, Brattleboro Memorial Hospital in Vermont, and at the former Medical Center Hospital of Vermont where she supervised the Department of Physical Therapy. Jane may be reached through her website at www.phoenixpt.com. 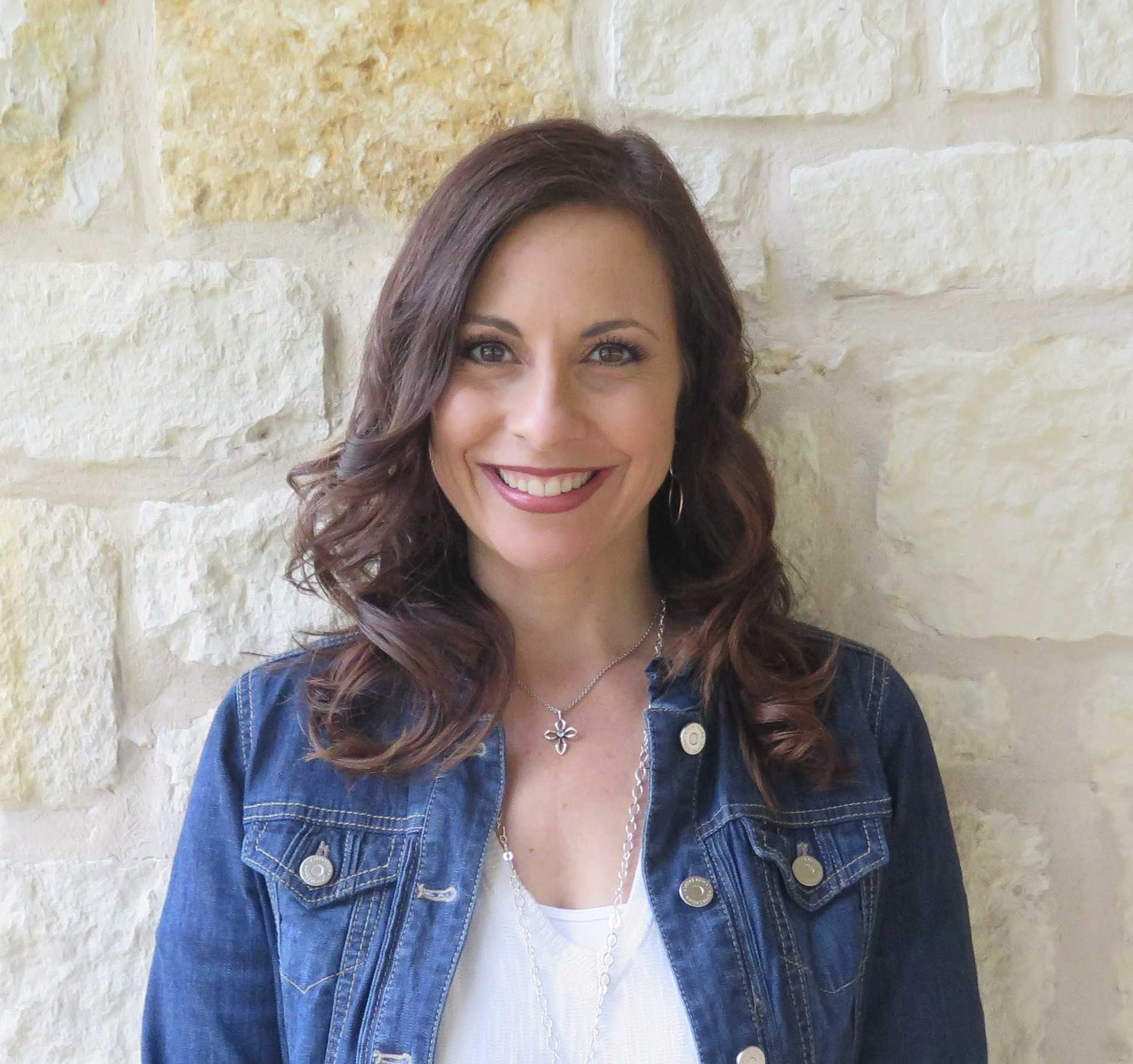 Tiffany holds a Bachelor of Science degree in Occupational Therapy from the University of Texas Medical Branch, and a Masters of Arts in Health Services Management from Webster University. She has worked as an occupational therapist and a manager in a variety of rehabilitation settings for the past 22 years. In 1996 she began specializing in the treatment of neurological disorders utilizing surface EMG biofeedback. She received her training at the University of Miami under the direction of Dr. Bernard Brucker, a world renowned rehabilitation psychologist. In 1997 she became the Director of Florida Hospital’s Biofeedback Clinic in Orlando, Florida. Her biofeedback clinic specialized in treating neurological conditions(CVA, TBI, CP, and SCI), and facial paralysis. In 2004, she received her certification in pelvic muscle dysfunction from the Biofeedback Certification International Alliance (BCIA). She is the owner of a continuing education company, Biofeedback Training and Incontinence Solutions and has a private practice in San Marcos, Texas exclusively dedicated to treatment of urinary and fecal incontinence, and pelvic floor disorders. She offers clinical consultation, training workshops, and she mentors health care professionals working toward their BCIA certification.