Description, Location/Lodging Info...Contact Us about this CourseApply to be a Lab Assistant 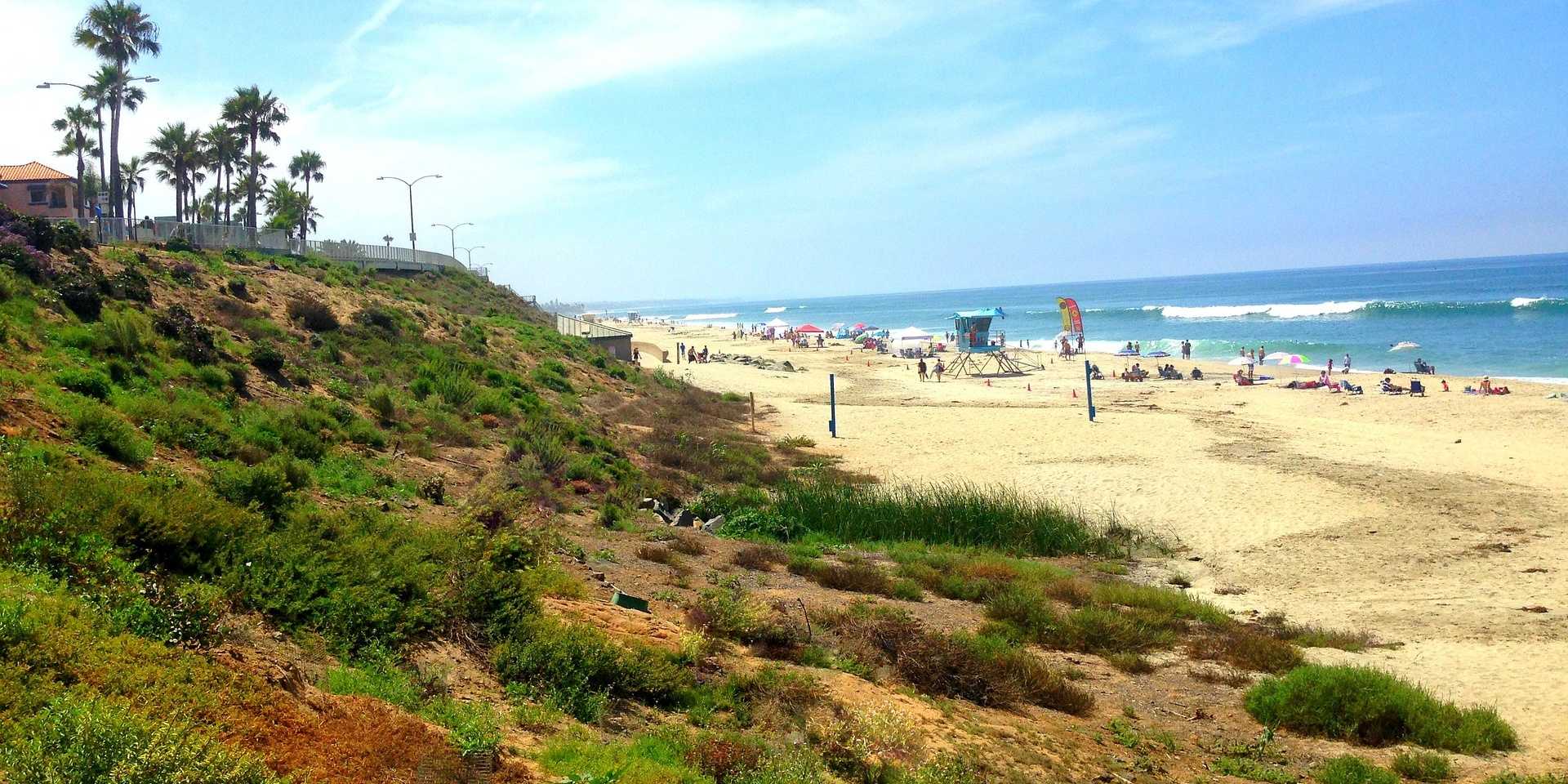 This three-day (8 hours of online lecture plus 2 days of in-person learning), advanced-level course is intended for the therapist who is experienced in treating the pelvic floor patient, has a strong understanding of pelvic anatomy including muscles and nerves, and strong pelvic floor palpation skills. Lab work instructed will cover manual therapy treatments addressing fascia and nerves.

This course is designed to build on the skills learned in Pelvic Floor Levels 1, 2A, and 2B and covers advanced topics in women’s health including endometriosis, infertility, and polycystic ovarian syndrome (PCOS). Day one lecture includes discussions on the endocrine system and an advanced discussion on pelvic anatomy, focusing on connective tissues (organ ligamentous support and the endopelvic fascia). Day two lecture and lab topics includes surgery complications and gynecological cancers, as well as the role of pharmacology and nutrition in pelvic health/pelvic pain. Labs include hands-on manual therapy techniques to address complications from surgery or oncology treatments. On day three, participants will have the opportunity to discuss case studies and complex patients with the instructors on the final day of the course.

Please note, the Pelvic Floor series of courses typically fill up about 2-3 months before the scheduled course date. It is highly recommended that participants register well in advance to reserve their seats. If you need your employer to send a check for your registration payment, please click the Request Invoice button on the course event page to reserve your seat.

As this continuing education course includes extensive lab work, all attendees should come prepared to participate as both clinician and patient unless medically contraindicated (if unsure please check with your physician prior to attending the course). Internal pelvic floor muscle examinations will be taught in labs. Past participants have found that wearing comfortable clothing that is easy for changing (such as skirts or athletic shorts) is very useful for labs. Due to temperature variations from clinic to clinic we would recommend wearing comfortable layers.

Vaginal examination and internal myofascial manual therapy prior to 32 weeks gestation is not the common standard of medical practice. Participants who are pregnant who wish to participate fully in the entire course including in lab must bring a clearance letter from their physician allowing them to participate in the labs is required. Participants who are pregnant also have the option of bringing their own lab model for examination, or they have the option of working in a group of three during lab times. Read more about What to Expect During Courses with Internal Lab Work.

PLEASE NOTE: This course includes internal assessment and exam techniques, which will be practiced in partnered pairs in lab time. H&W strives to foster an environment that is safe and supportive. Survivors of past trauma should be aware that performing or experiencing internal exam may be triggering, and that many, regardless of their histories, feel strong emotions when practicing these techniques. In order to foster an environment that is non-triggering and safe for all participants, we recommend all participants consider the emotional impact they may experience during the course, and consider consulting a trauma counselor or therapist prior to attending.

This advanced-level course assumes a working knowledge and anatomical understanding of material presented in Pelvic Floor Levels 1, 2A, and 2B, and it will build from that knowledge. Please take time to review those course manuals before attending.

Directions from Recommended Lodging to Course Location: (click here if no map appears below)

Allison Ariail, PT, DPT, CLT-LANA, BCB-PMD has been a physical therapist since 1999. She graduated with a BS in physical therapy from the University of Florida and earned a Doctor of Physical Therapy from Boston University in 2007. Also in 2007, Dr. Ariail qualified as a Certified Lymphatic Therapist. She became board certified by the Lymphology Association of North America in 2011, and board certified in Biofeedback Pelvic Muscle Dysfunction by the Biofeedback Certification International Alliance in 2012. In 2014, Allison earned her board certification as a Pelvic Rehabilitation Practitioner.

Allison specializes in treatment of the pelvic ring and back using manual therapy and ultrasound imaging for instruction in a stabilization program. She also specializes in women’s and men’s health including conditions of chronic pelvic pain, bowel and bladder disorders, and coccyx pain. Lastly, Allison has a passion to help oncology patients, particularly gynecological, urological, and head and neck cancer patients.

In 2009, Allison collaborated with the Primal Pictures team for the release of the Pelvic Floor DVD program. Allison publications include: “The Use of Transabdominal Ultrasound Imaging in Retraining the Pelvic-Floor Muscles of a Woman Postpartum.” Physical Therapy. Vol. 88, No. 10, October 2008, pp 1208-1217. (PMID: 18772276), “Beyond the Abstract” for Urotoday.com in October 2008, “Posters to Go” from APTA combined section meeting poster presentation in February 2009and 2013. She co-authored a chapter Healing in Urology: Clinical Guidebook to Herbal and Alternative Therapies.

Allison works in the Denver metro area in her practice, Inspire Physical Therapy and Wellness, where she works in a more holistic setting than traditional therapy clinics. In addition to instructing for Herman and Wallace on pelvic floor related topics, Allison lectures nationally on lymphedema, cancer related changes to the pelvic floor, and the sacroiliac joint. Allison serves as a consultant to medical companies, and physicians.

Outside of work, Allison enjoys cooking, reading, exercising and most importantly of all, being a mom! She lives in the Denver metro area with her family. 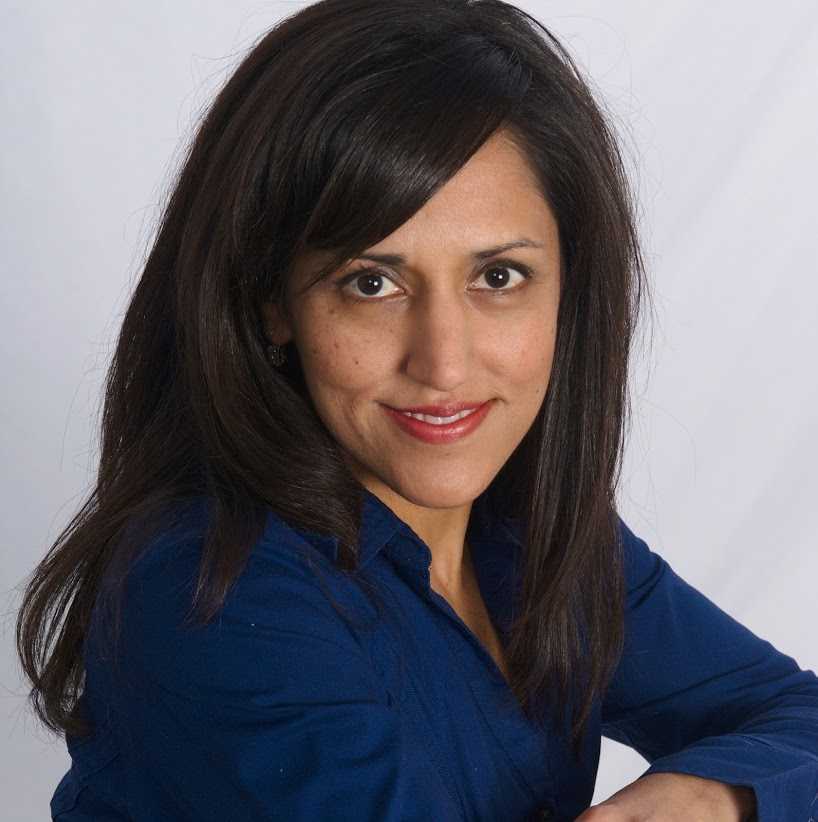 Nari Clemons was born and raised in the midwest before recently moving to Portland, Oregon. At Herman Wallace, Nari teaches the pelvic series (PF1, 2A, 2B, and PF Capstone) as well as the MPP (Meditation for Patients and Providers Course). She was one of three co-authors for the new final course in the pelvic series, PF Capstone, as well as the author for the meditation course. Her passion is taking difficult concepts and techniques and simplifying them, so that participants can leave courses with confidence, enthusiasm, and feeling empowered in their clinical practice.

Nari graduated from the Medical College of Ohio in consortium with the University of Toledo , with a degree in physical therapy. She owns a private practice, Portland Pelvic Therapy, where she focuses on pelvic, abdominal, and neural issues. Nari has studied visceral and neural manipulation extensively, traveling as far as France to take courses from Jean Pierre Barral. She is also a registered yoga teacher, having trained at the Yoga Center of Seattle and It’s Yoga. Additionally, she has accumulated months of time at intensive meditation retreats. Nari’s approach to the body is holistic and eclectic, while being well rooted in research.

Attention: We are unable to offer "retro-active" discounts (i.e. applying a discount to a transaction after the transaction takes place), so if you are interested in exploring discount options and you are unsure if your transactions is eligible for a discount, please contact us to inquire.

This 10% discount is available for a single registrant who wishes to enroll in 3 or more courses, and pay in one transaction. Registrants wishing to enroll in 5 or more courses should contact us for a customized quote. We can also apply this discount if 2 therapists from a single clinic/hospital enroll in 3 or more courses (ie Registrant A enrolls in Course X and Course Y, Registrant B enrolls in Course X, and Registrants A and B both work at Clinic Z). This discount cannot be used in combination with any other discounts. Registration and payment must be received at the same time in one credit card payment, one check or one envelop with multiple checks. This type of registration cannot be completed online, if you are wishing to receive the Multi-Course discount please call or email us directly for assistance.

This discount is available for a group of three or more registrants, who all work at the same clinic/hospital, enroll in a single course, and pay in a single transaction or mail in multiple checks in a single envelope. This discount cannot be used in combination with any other discounts.

Groups of 3-5 receive a 10% discount off the combined price of their group's registrations.
Groups of 6 or more should call or Contact Us so that we can properly create an invoice for your registration.

To get this discount when checking out online, use the code Student2021. (Note, this code is only valid for non-licensed students. The H&W admin team will verify that registrants signed up with this code are, indeed, current students prior to their attendance of the course).