You wouldn't place a newborn in a crib without knowing the legs were firmly attached at the right angle to the base. You wouldn't jump on a hammock if the poles or trees were not firmly intact and upright to support the sling. Why would you treat a pregnant woman without checking if her hips were working optimally in proper alignment to support the pelvis, inside which a new life is developing? Let's hope higher level clinicians spend the extra effort to learn about the surrounding areas that affect our specialty, whether it is pelvic floor or spine or sports medicine. 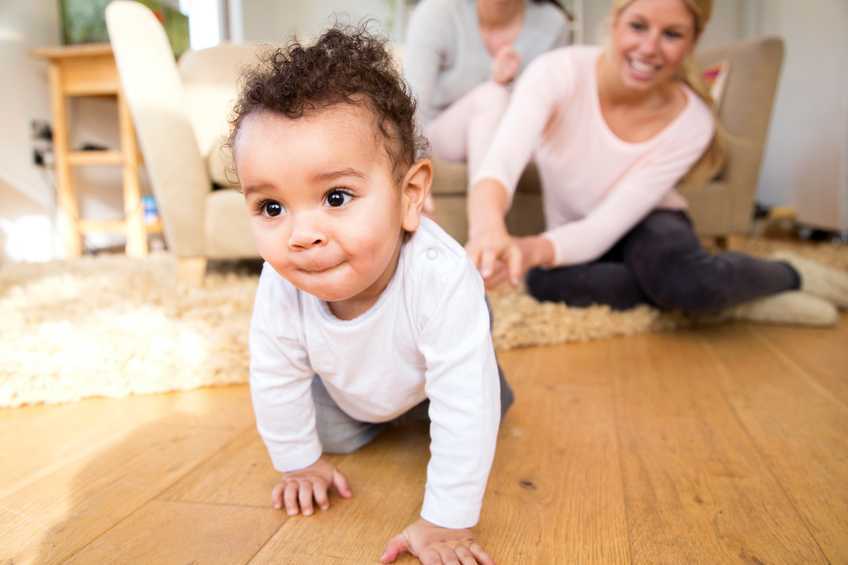 In 2015, Branco et al., published a study entitled, “Three-Dimensional Kinetic Adaptations of Gait throughout Pregnancy and Postpartum.” Eleven pregnant women voluntarily participated in this descriptive longitudinal study. Ground reaction forces (GRF), joint moments of force in the sagittal, frontal, and transverse planes, and joint power in those same 3 planes were measured and assessed during gait over the course of the first, second, and third trimesters as well as 6 months post-partum. The authors found pregnancy does influence the kinetic variables of all the lower extremity joints; however, the hip joint experiences the most notable changes. As pregnancy progressed, a decrease in the mechanical load was found, with a decrease in the GRF and sagittal plane joint moments and joint powers. The vertical GRF showed the peaks of braking propulsion decreases from late pregnancy to the postpartum period. A significant reduction of hip extensor activity during loading response was detected in the sagittal plane. Ultimately, throughout pregnancy, physical activity needs to be performed in order to develop or maintain stability of the body via the lower quarter, particularly the hips.

The same authors, in 2013, studied gait analysis in the second and third trimesters of pregnancy. Branco et al., performed a 3-dimensional gait analysis of 22 pregnant women and 12 non-pregnant women to discern kinetic differences in the groups. Nineteen dependent variables were measured, and no change was noted between 2nd and 3rd trimesters or the control group for walking speed, stride width, right-/left-step time, cycle time and time of support, or flight phases. Comparing the 2nd versus 3rd trimester, a decrease in stride and right-/left-step lengths decreased. The 2nd and 3rd trimesters both showed a significant decrease in right hip extension and adduction during the stance phase when compared to the control group. In this study, the authors also noted increased left knee flexion and decreased right ankle plantar flexion during gait from the 2nd to the 3rd trimester. The bottom line in this study, just as the more recent one suggests, pregnant women need a higher degree of lower quarter stability to ambulate efficiently throughout pregnancy.

Physical therapists are movement specialists with a unique opportunity to analyze how humans function, whether athletes or pregnant women (or even a pregnant athlete). How the hips move and whether or not proper muscles are firing can affect anyone’s gait. The extra demands on the pregnant body require more specific analysis of kinetics by therapists, thus directing the protocols for rehabilitation of this population. It should behoove every pelvic floor specialist, in particular, to attend a course like “Biomechanical Assessment of the Hip and Pelvis" or "Care of the Pregnant Patient" in order to provide patients with the optimal support for the natural “crib” women provide during pregnancy.

Tags:
Biomechanics Pregnancy and Postpartum
Sensing the Body from the Inside Out
Pelvic Floor: Does Posture Matter?