Dr. Dischiavi is a Herman & Wallace faculty member who authored and teaches Biomechanical Assessment of the Hip & Pelvis: Manual Movement Therapy and the Myofascial Sling System, available this August in Boston, MA.

STEM is an acronym for science, technology, engineering, and math. These fields are deeply intertwined and taking this approach could potentially be a way to facilitate the physical therapist’s appreciation of human movement. 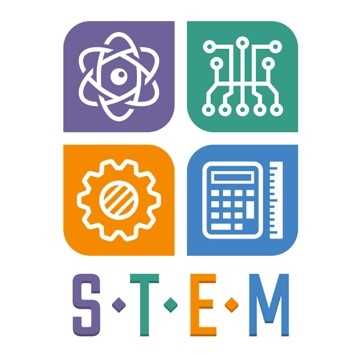 Science: I would bet most physical therapists would agree that science is the cornerstone of our profession. It is time to look across all the landscapes of science to better understand the physical principles that govern movement. Biotensegrity is a great example of how science from a field such as cellular biology can help possibly explain how we maintain an erect posture when the rigid bony structure of our skeleton is only connected from bone to bone by soft tissues [1]. The brain and central nervous system regulates muscle tone, and it is resting muscle tone that give our bodies the ability to be upright. Without resting muscle tone, we would crumple to the ground as a heap of bones within a bag of skin. Since the CNS can either up or down regulate muscle tone, this allows us to create the rigidity we need to accomplish higher level movements such as sport, and then return to a resting state after the movements are performed (see running skeleton picture below). This theory of organismic support was bred within the scientific field of cellular biology, and can potentially be applied effectively to the human organism. As physical therapists, I agree we need to be skeptical of new ideas, but we also need to embrace the idea that the physical sciences have applied to nature for centuries, and it is possible these various scientific fields can help us unlock new ideas and allow us to look at things through a different lens. 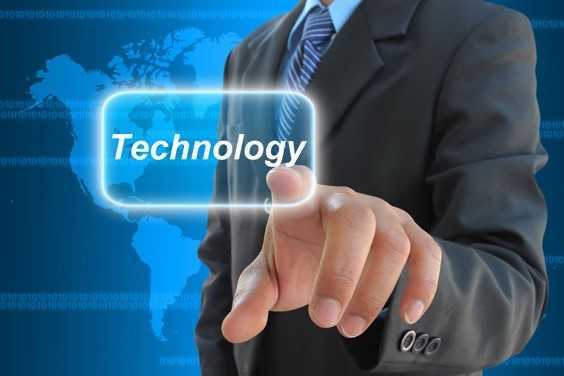 Technology: As not only a practicing physical therapist, but as a newly appointed assistant professor within a budding physical therapy program it is my duty to embrace evidence based practice. I believe without question, when evidence that is sound exists it should help direct patient care. It is also clear that our tests and measures that are currently being utilized to help develop new evidence are lacking, specifically with regard to human movement and sport performance.

Sports performance is such a complex system (more on this later) we can’t expect to study things such as injury prevention at slow speeds utilizing maneuvers that aren’t even seen in the sport itself. Recently, Bahr [2] suggested that screening for sports injuries is pretty much a futile effort as he titled his article “Why screening tests to predict injury do not work - and probably never will…: a critical review.” Eventually technology will need to be developed that can measure high speed movement across multiple planes and ranges of motion, and essentially capture the complex spiraling that occurs with human movement and the bodies effort to attenuate ground reaction forces. This concept can be illustrated in the current work of Tak and Langhout [3] who have developed a novel approach to measure hip ROM in soccer players. They have essentially performed a thorough needs analysis of the kicking motion and determined that the classical method of measuring hip ROM doesn’t take into account the body’s need to spiral itself to gain the energy in the system needed to kick a ball [Fig 1]. This global understanding of the dynamic integration of the kinetic chain (which is covered in my hip course!) is what has led them to design this new method to measure hip ROM. Now, we will need technological advancements to capture, record, and measure these types of positions across three planes and at high speeds to establish the data that will eventually lead to evidence that will translate into sport. This is a great example of how clinical innovation sometimes precedes actual evidence to support its use. As William Blake was quoted as saying “what is now proven was once only imagined.” 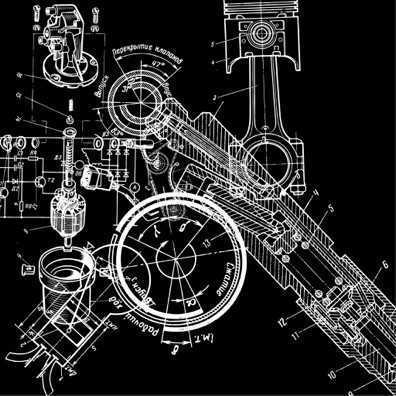 A rubber band will elongate and develop potential energy until release and then unleash kinetic energy. Our human movement system relies heavily on the principle of elastics. The rectus femoris is a two-joint muscle across the hip. During gait and running the rectus femoris is elongated as the hip moves into extension, this elongation builds its potential energy until the foot comes off the ground to initiate the swing phase, and the kinetic energy released in the system allows momentum to carry the lower extremity forward. 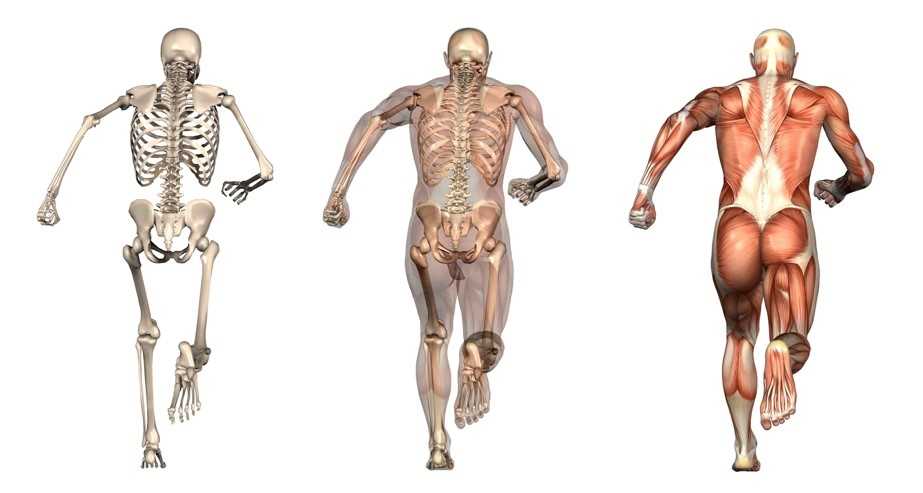 I would add that possibly the twisting created by the contralateral counter trunk rotation and reciprocating arm and leg swing that accompanies the hip extension is what creates tension throughout the entire anterior chain, similar to why Tak and Langhout feel its important to take up all soft tissue slack three dimensionally to effectively measure hip ROM needed for a soccer kick. It is considering that the elasticity in the entire system (organism) is needed to create an efficient human movement, which is kicking a ball in this example. When the body utilizes passive lengthening of muscle chains, as in elastics, it allows the body to move more efficiently. This is described by Chu [4] who reports that in the pitching motion maximizing force development in the large muscles of the core and legs produces more than 51%- 55% of the kinetic energy that is transferred to the hand [Fig 2]. The thoracolumbar fascia is involved in the kinetic chain during throwing activities and connects the lower limbs through the gluteus maximus muscle to the upper limbs through the latissimus dorsi. This idea of a dynamic integration of the kinetic chain is the main concept of the exercise portion of my hip course! 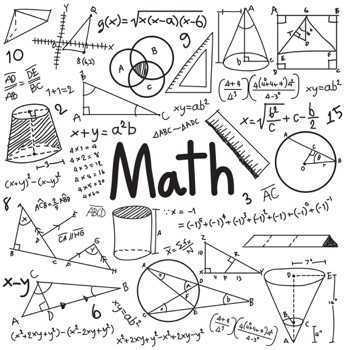 Math: The dynamic systems theory is an area of mathematics that most physical therapists probably don’t consider during everyday treatment. Little do they know, every treatment decision we as therapists make for our patient/clients has some root found in the dynamic systems theory. In fact, it is a fitting description when this theory is applied to human movement. Human movement is an incredibly complex system comprised of many different systems all working at the same time. Paul Glazier recently offered a Grand Unified Theory (GUT) for sports performance [5] and he discusses in detail the various systems and dynamic elements involved in sports performance from musculoskeletal, to neural, to cognitive, environmental, hormonal, and emotional just to name a few. The systems at work during sport when combined are exponential and most likely infinite. This is why it is so difficult to try and capture all these dynamic systems in a laboratory setting with the current technology available. In my hip course offered through Herman & Wallace I offer a novel paradigm to help clinicians construct therapeutic exercise programs using the hip as a cornerstone to human movement. I try to compact these various systems into 8 overlapping elements related to sport performance. When each of these 8 components are “exploded” as you might see in an engineering schematic where an engine is exploded to see all the parts that make the engine or more simply explained using a cheeseburger as the example [Fig 3]. Sure its easy to spot the cheeseburger when its whole just like when you see an athlete on the field running it seems obvious. Once the cheeseburger is “exploded” you can now isolate each sub-element included in your cheeseburger. This cheeseburger example is an obvious over-simplification, but if we exploded the bun to see the underlying grain and the seeds and so on…you now start to get an idea of how deep and intertwined all these subsystems are. Interestingly, the engine and the cheeseburger have finite parts and fit together, the human system has different parts in different systems depending on the sport and who might be playing it, under ever-changing scenery, and so on. So you can now see how the 8 components I outline in my course can house many different aspects of these dynamic systems. Although, I think this is progress with regard to the current state of the evidence, specifically with regard to utilizing the hip during movement, there are other systems at work that clinicians simply cannot control, such as gender, hormonal, environmental, etc…The idea is to try to identify and then manipulate modifiable factors whenever possible. These concepts are more clearly described and implemented in my hip course! Please come and check it out, and let me know what you think!

I’m hoping the STEM approach can possibly make it into physical therapy curriculums to illustrate to future physical therapists that there are many different disciplines at work with regard to physical therapy, and taking a global view of these elements can certainly be worthwhile. 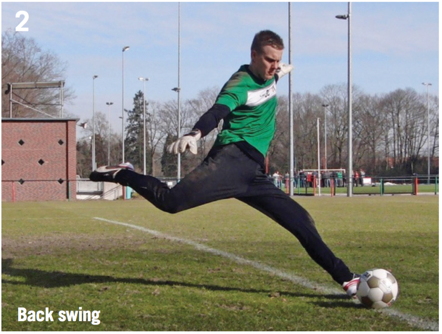 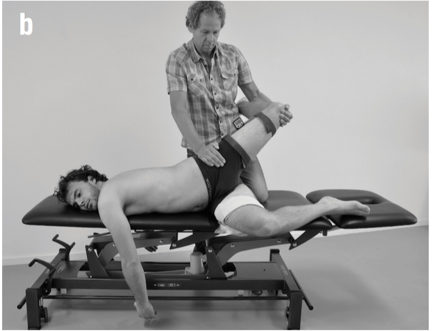 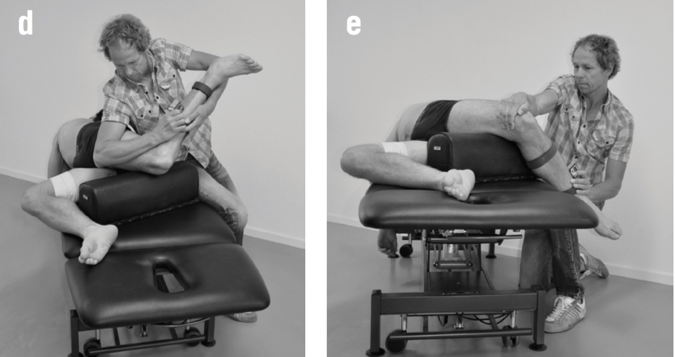 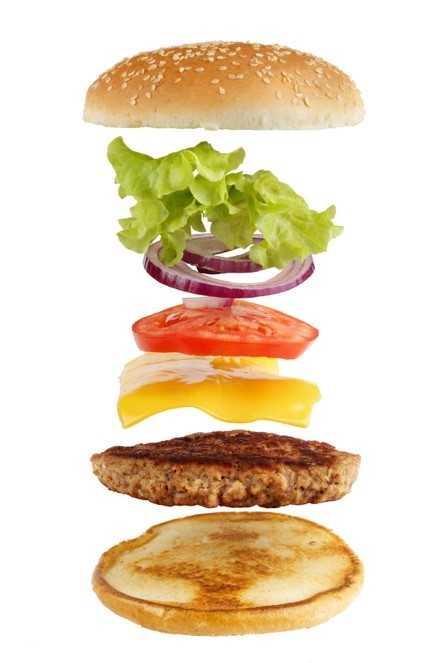