Melissa White, PT, MPT, PRPC graduated from Northern Illinois University in 2004 with Masters in Physical Therapy. She started working at an outpatient clinic in Peoria where she worked in outpatient orthopedics from 2004 to 2012, and was initially introduced to Pelvic Floor Physical Therapy in 2010. She joined the experienced Pelvic Floor Dysfunction and Pain team with Illinois Neurological Institute at OSF St Francis Medical Center in 2012 as a specialized pelvic floor physical therapist. She has completed the specialized training for Pelvic Floor Dysfunction and Pain classes through the Herman and Wallace Pelvic Rehab Institute and received her Pelvic Rehabilitation Practitioner Certification in 2015. 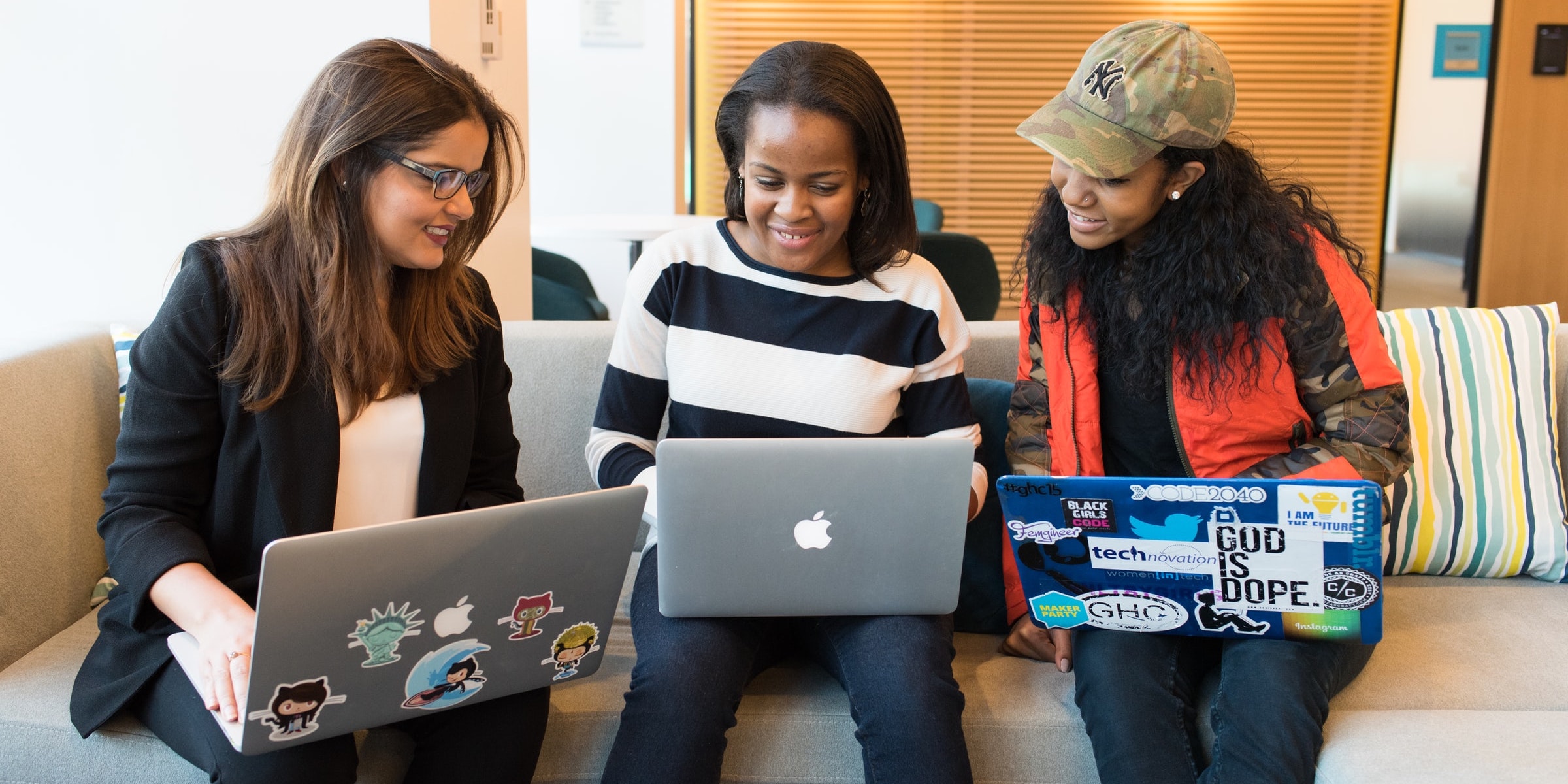 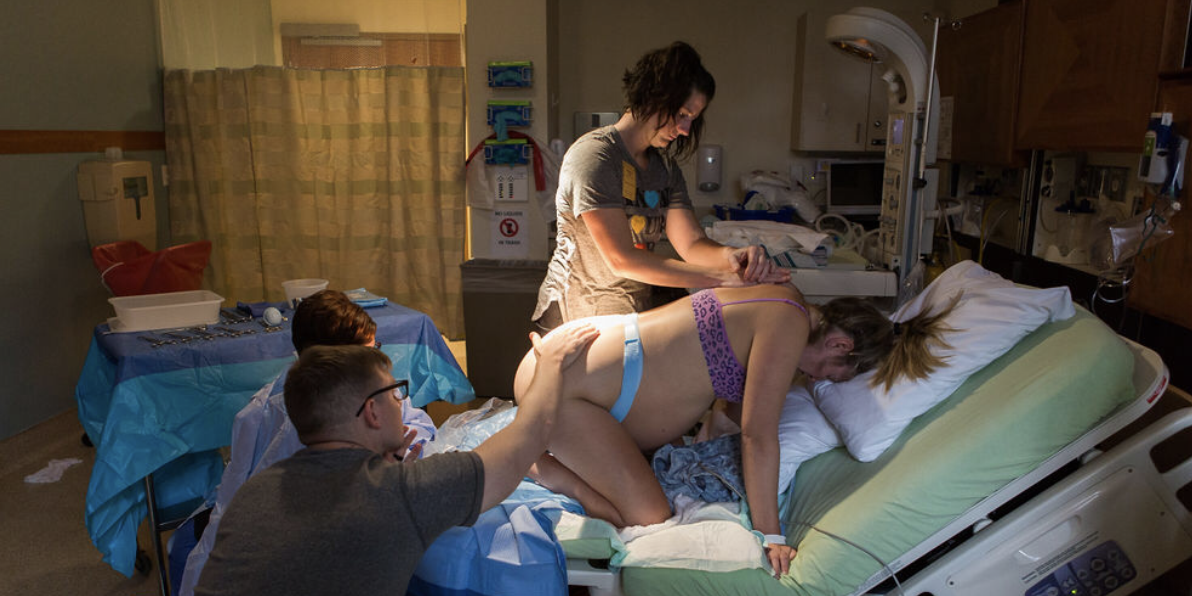 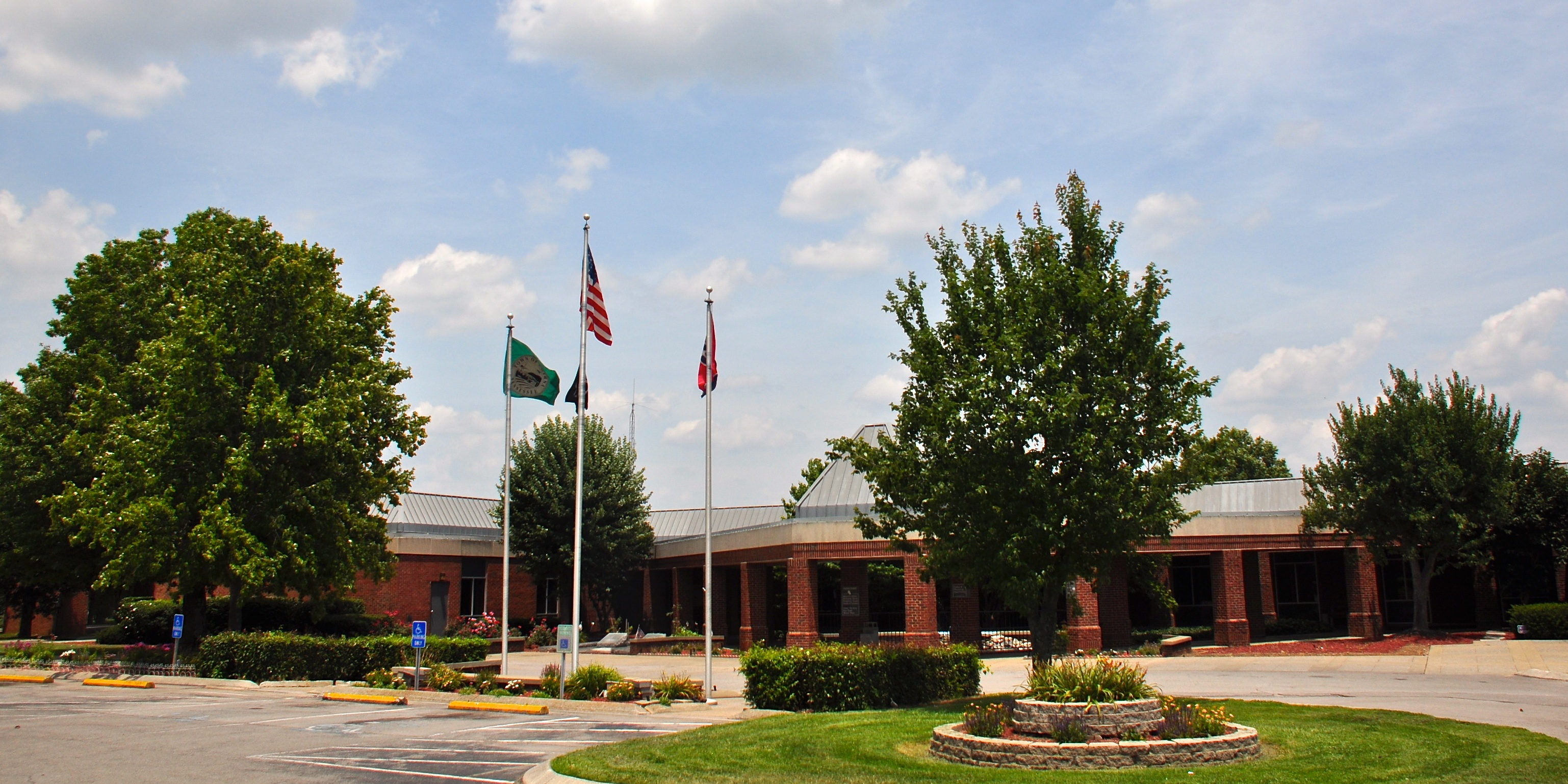 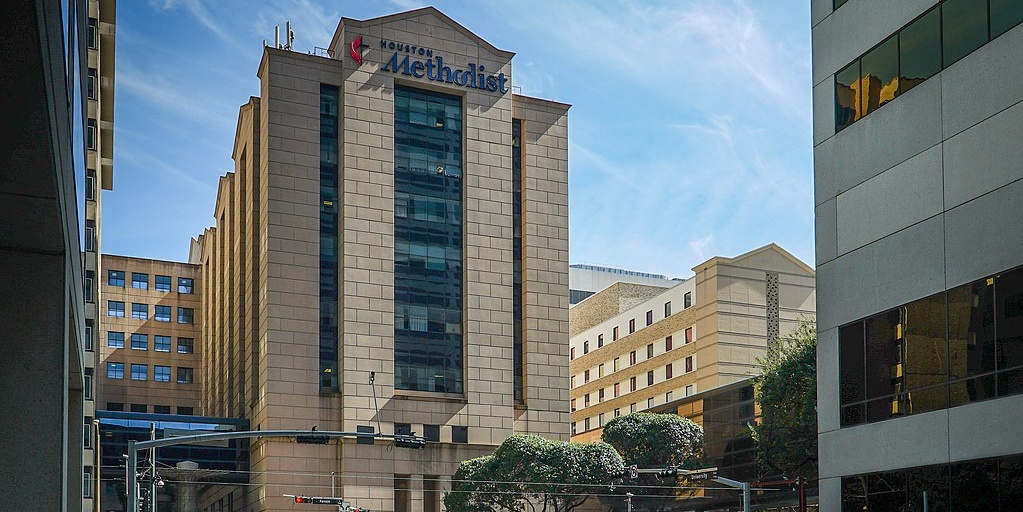 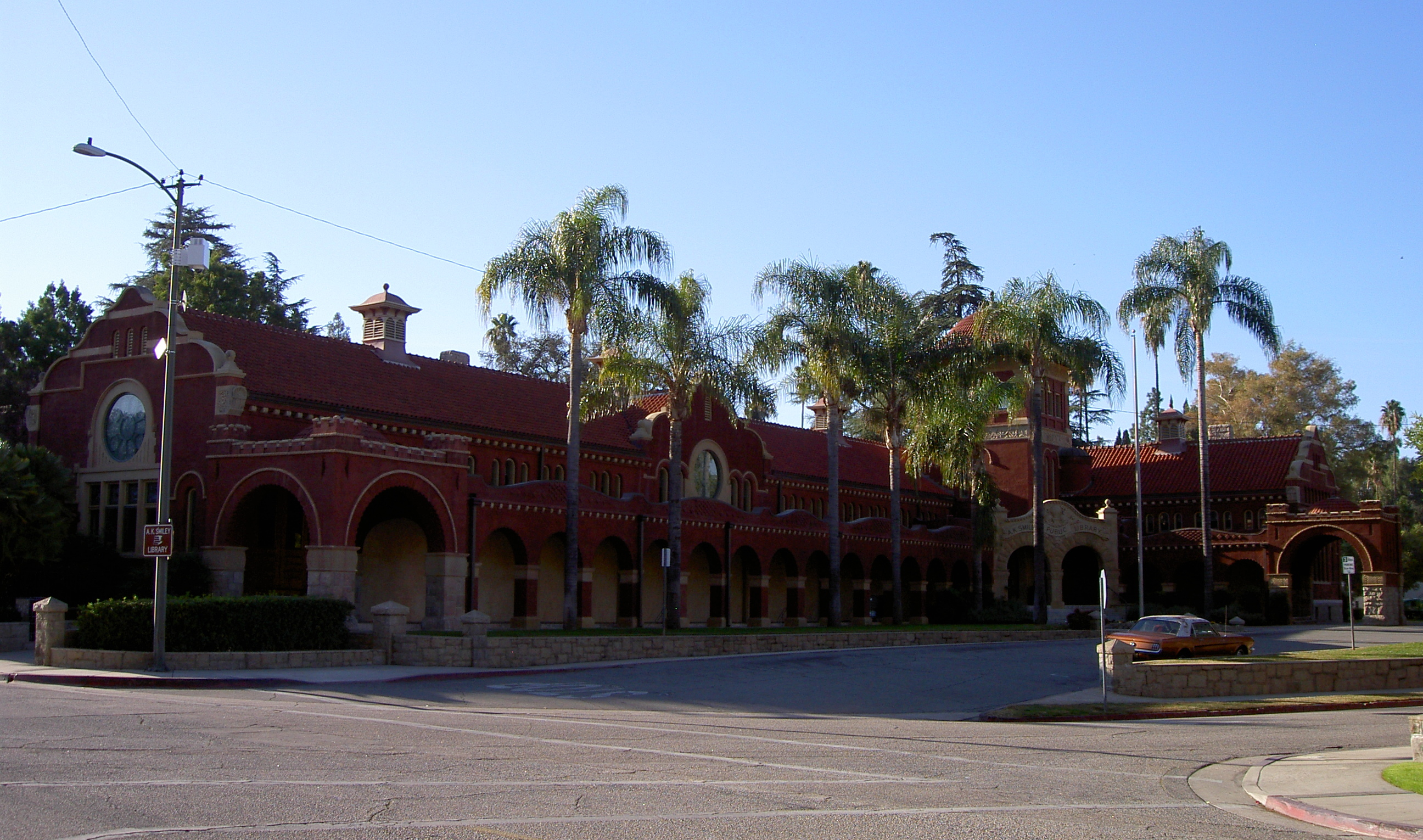 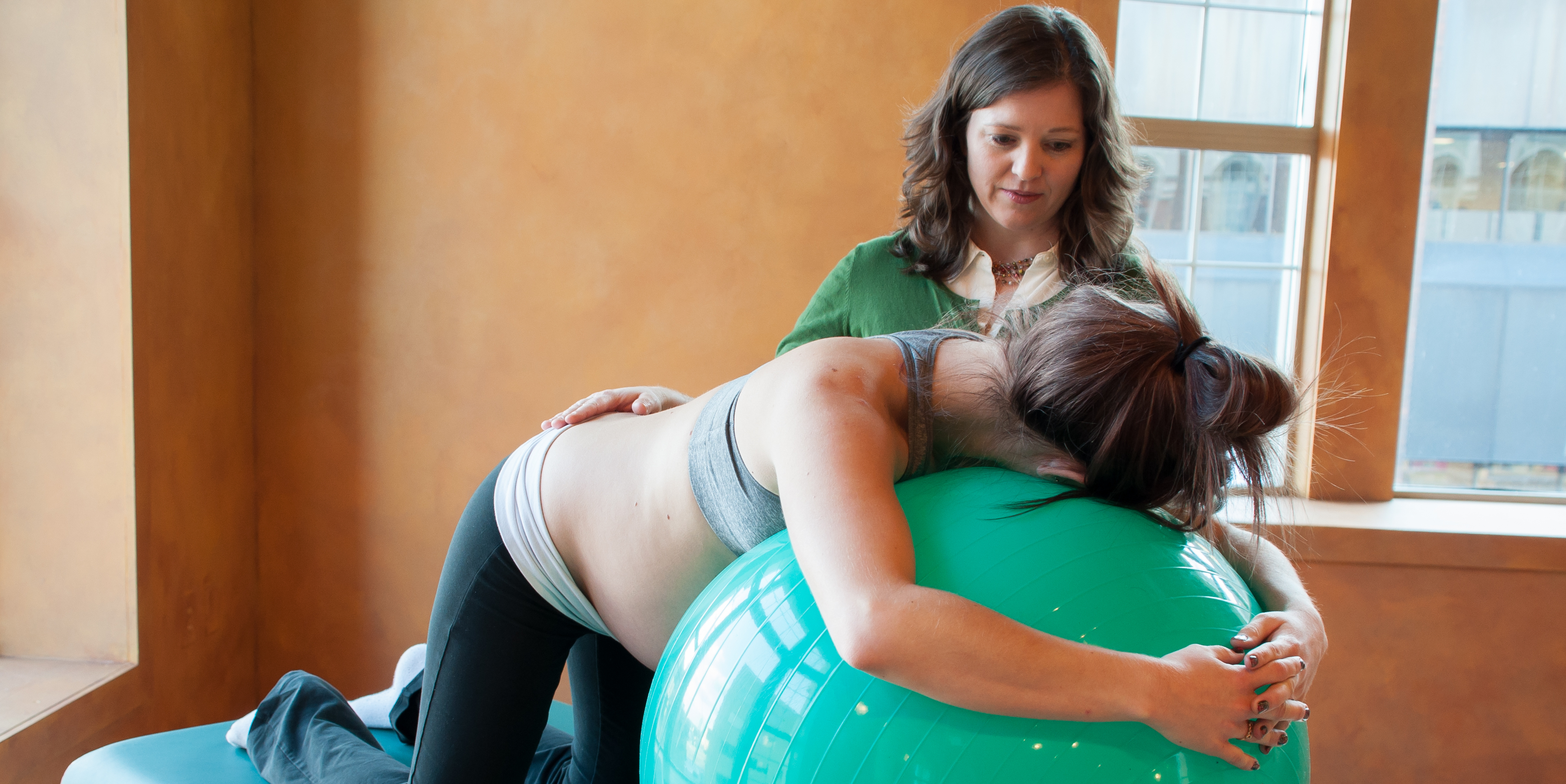 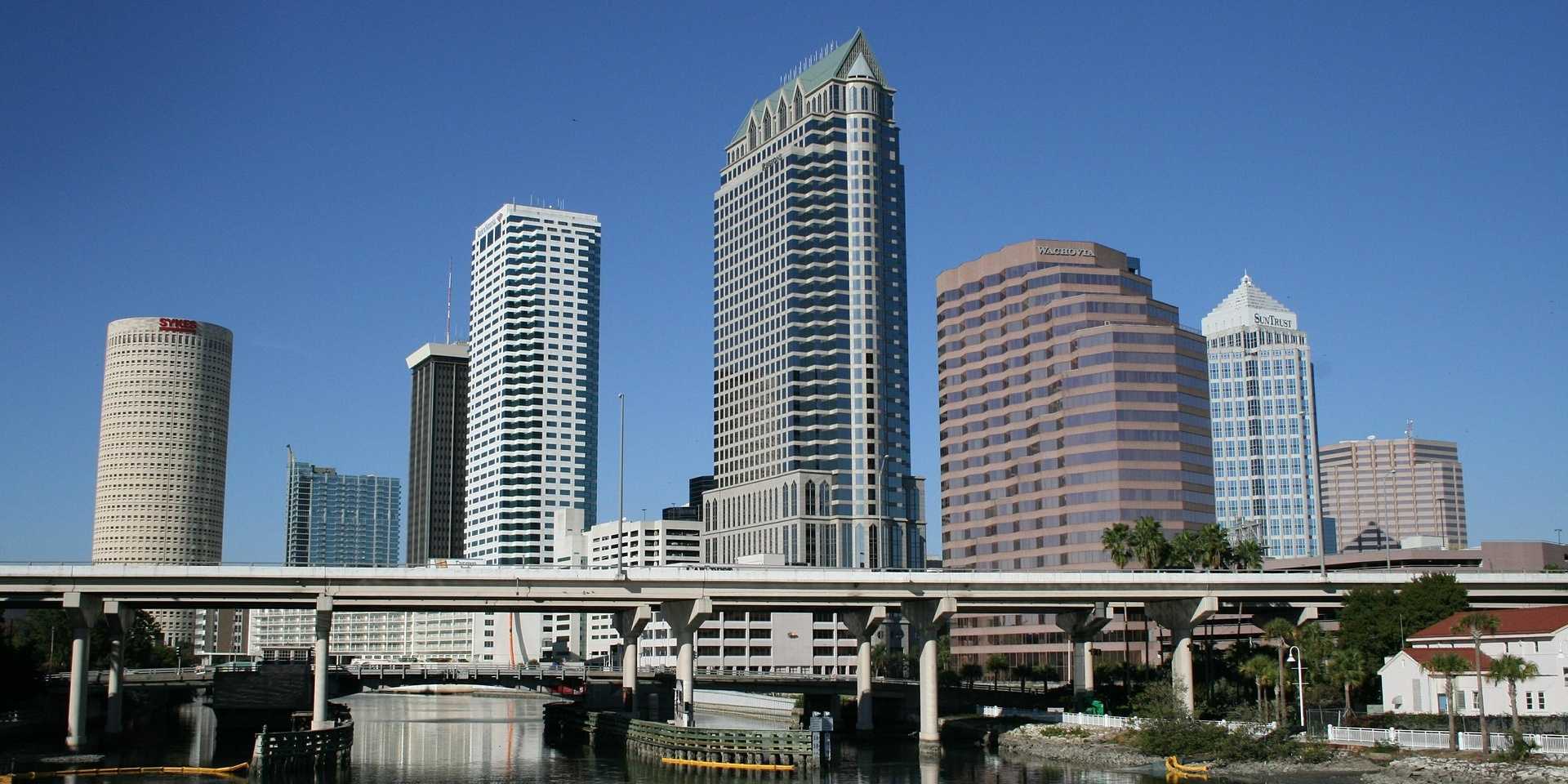 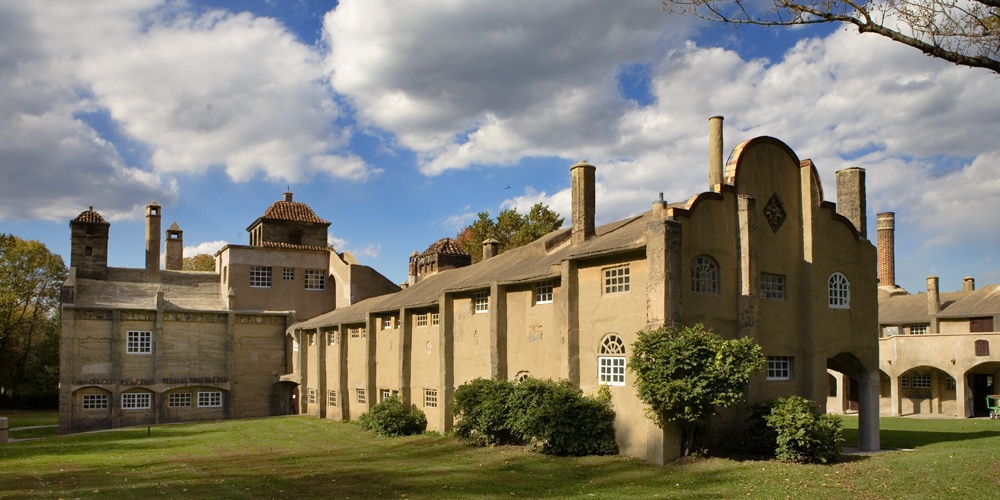 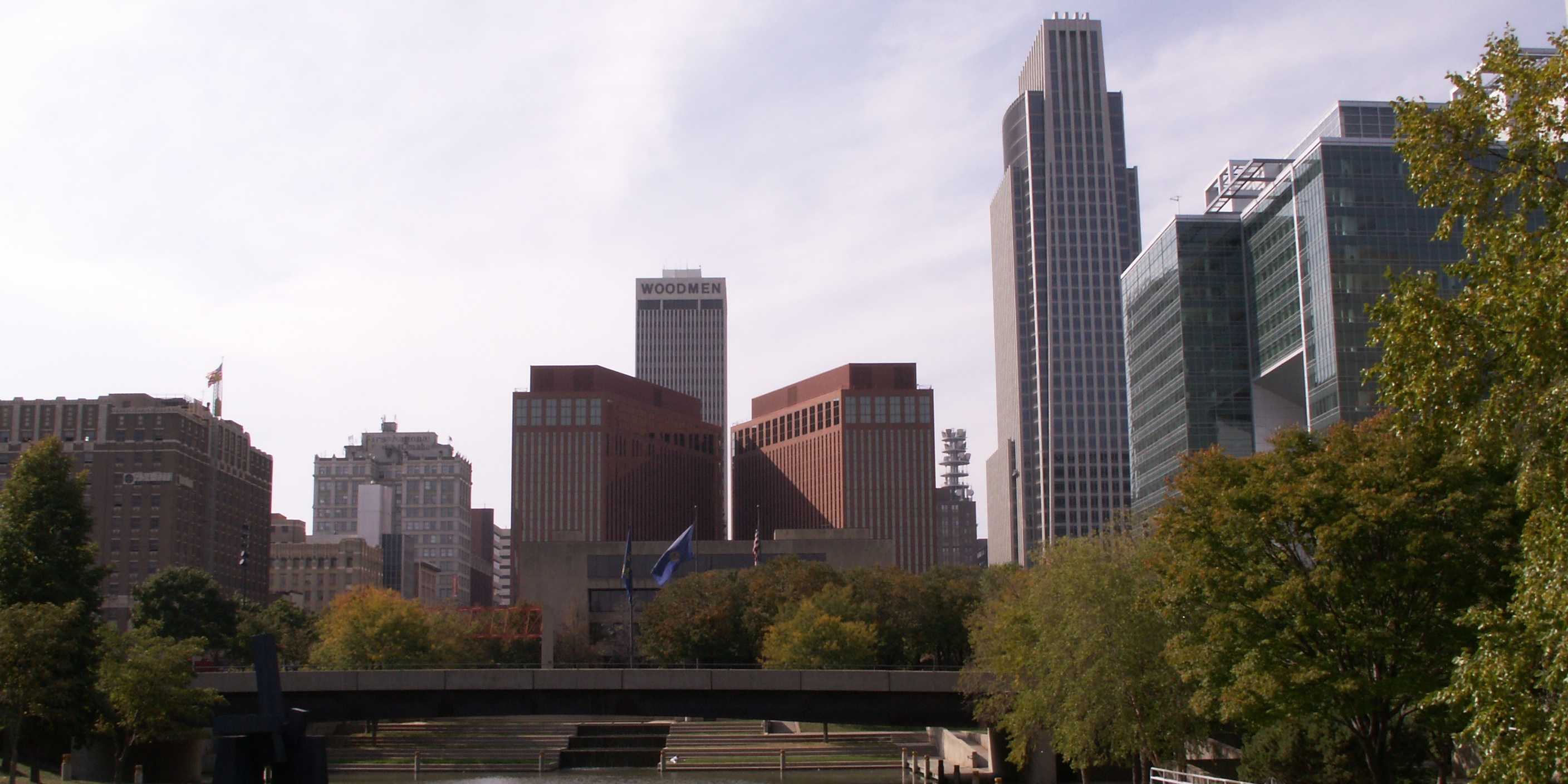 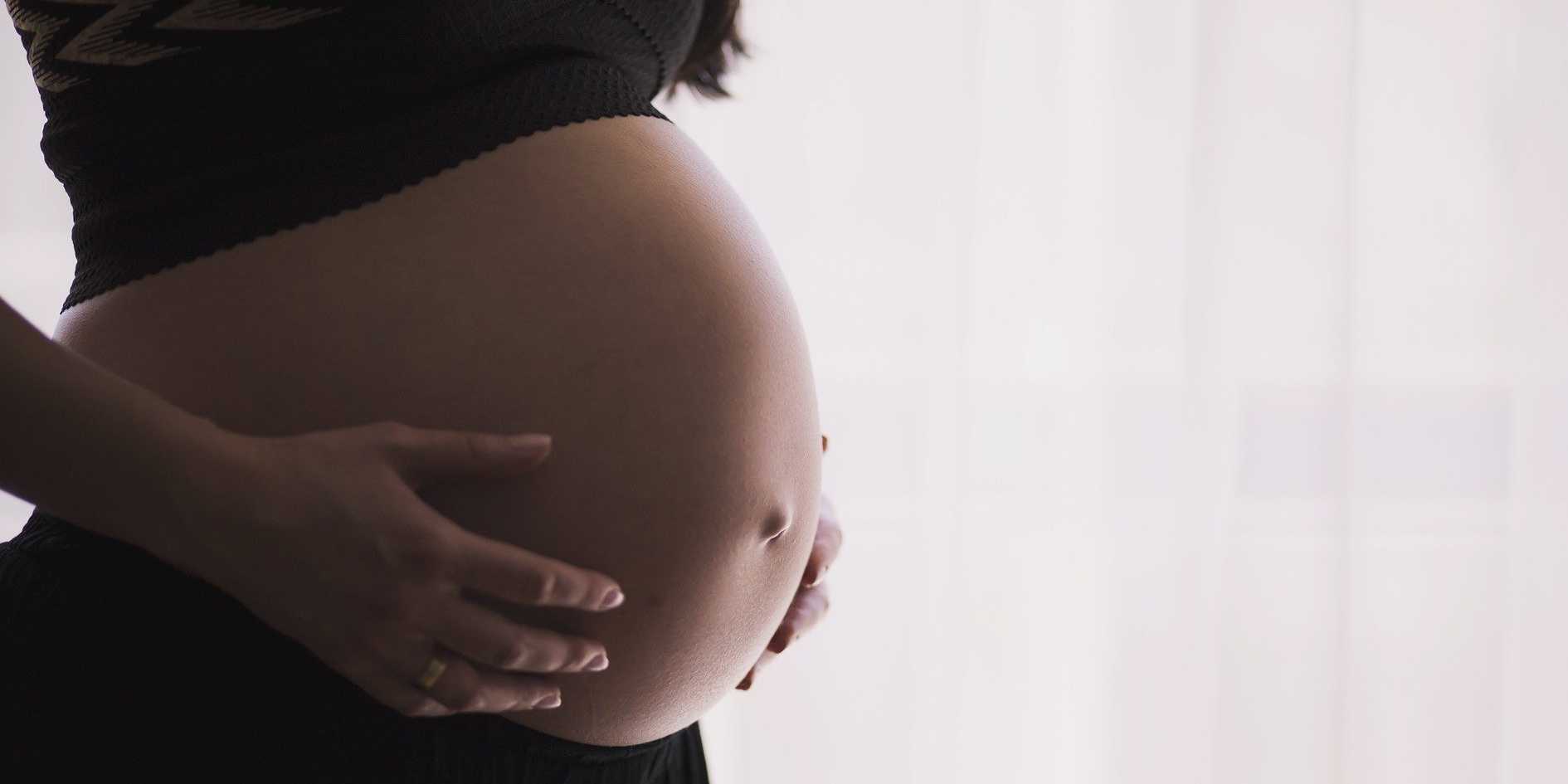 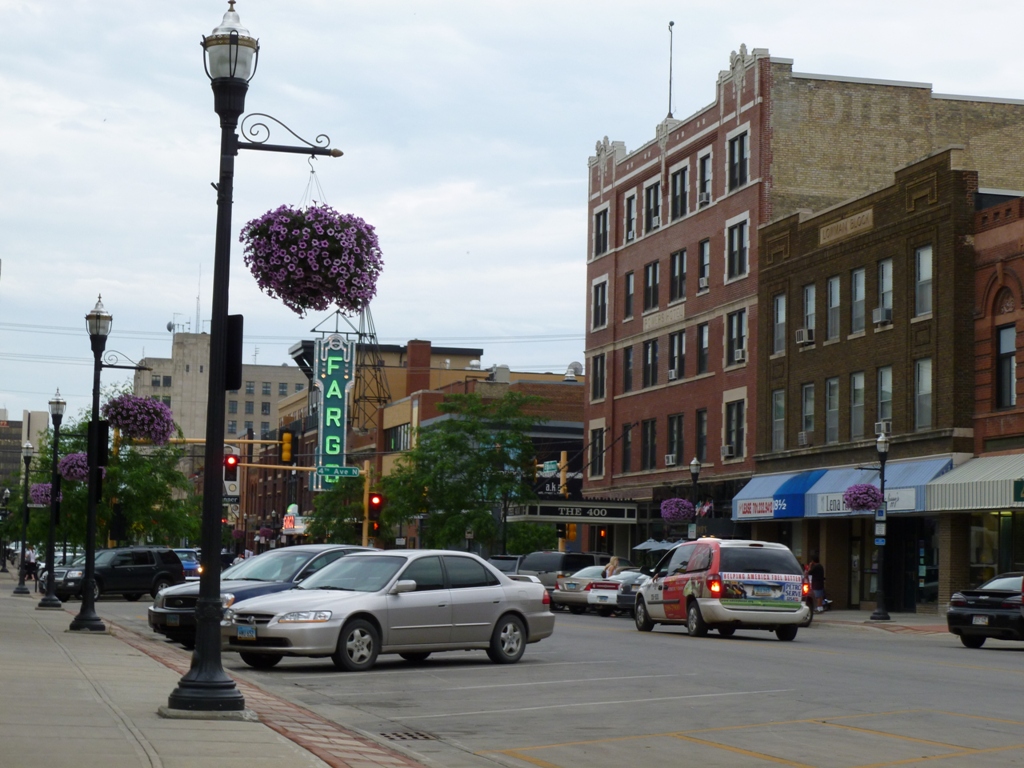 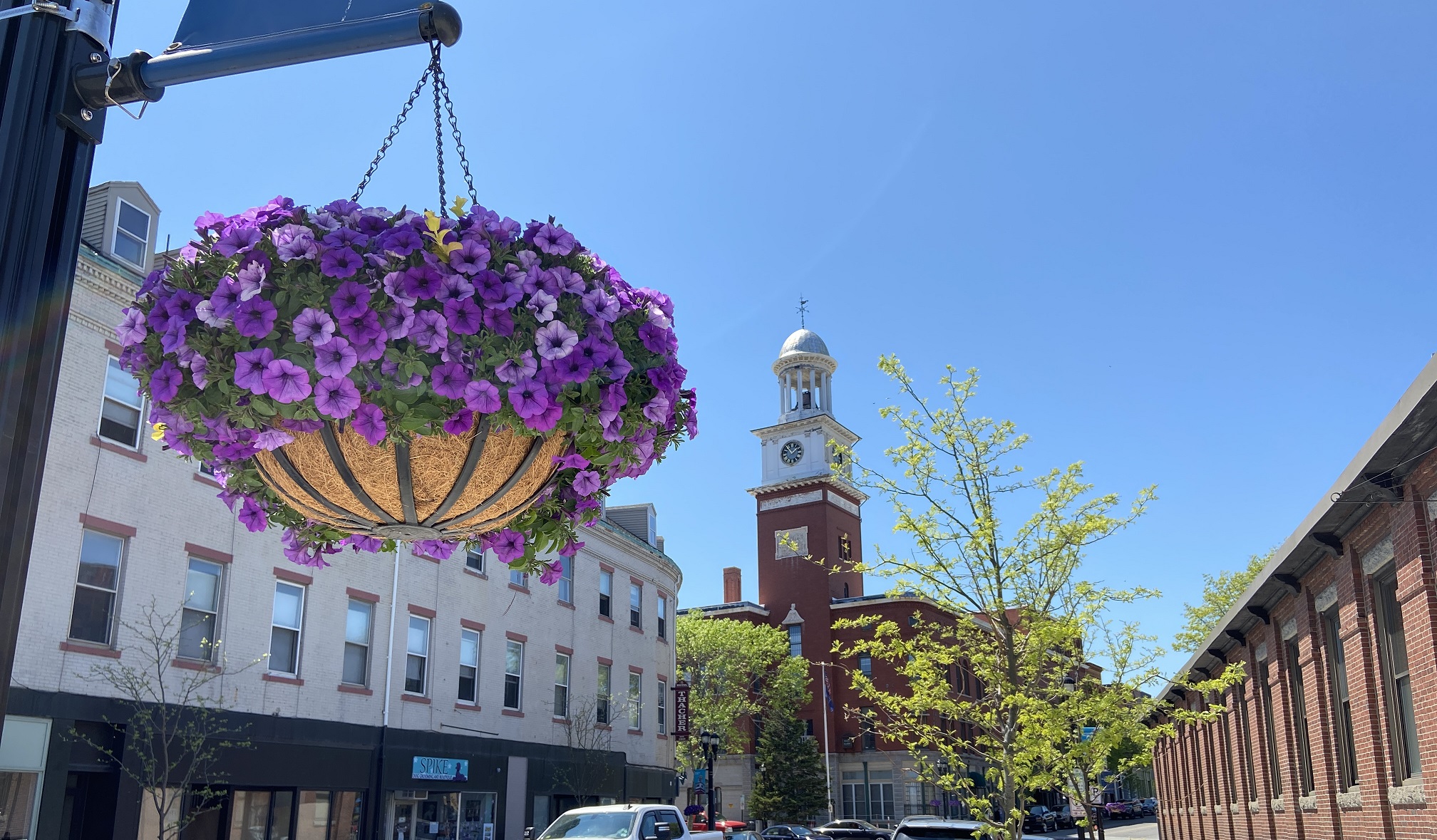 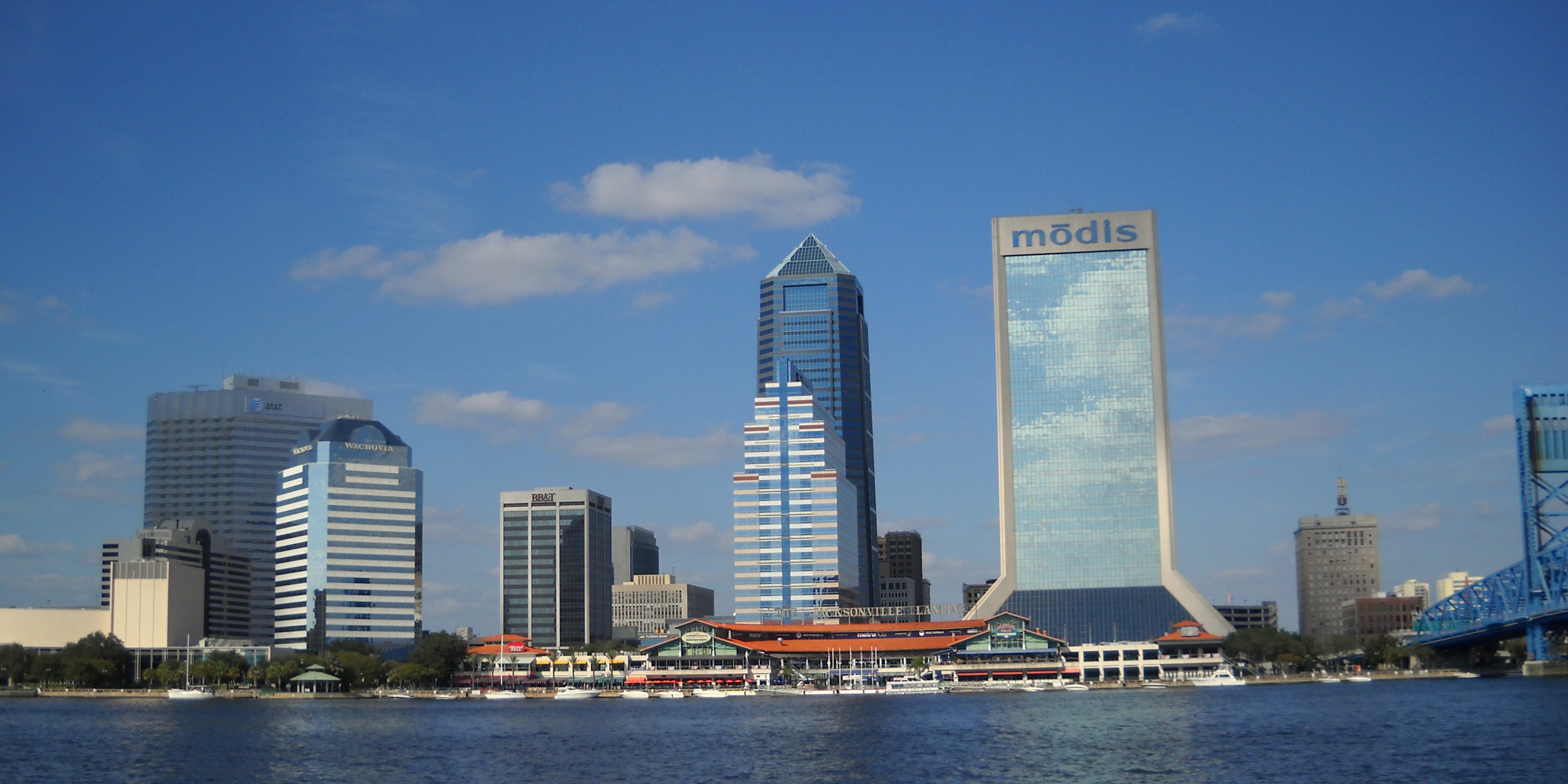 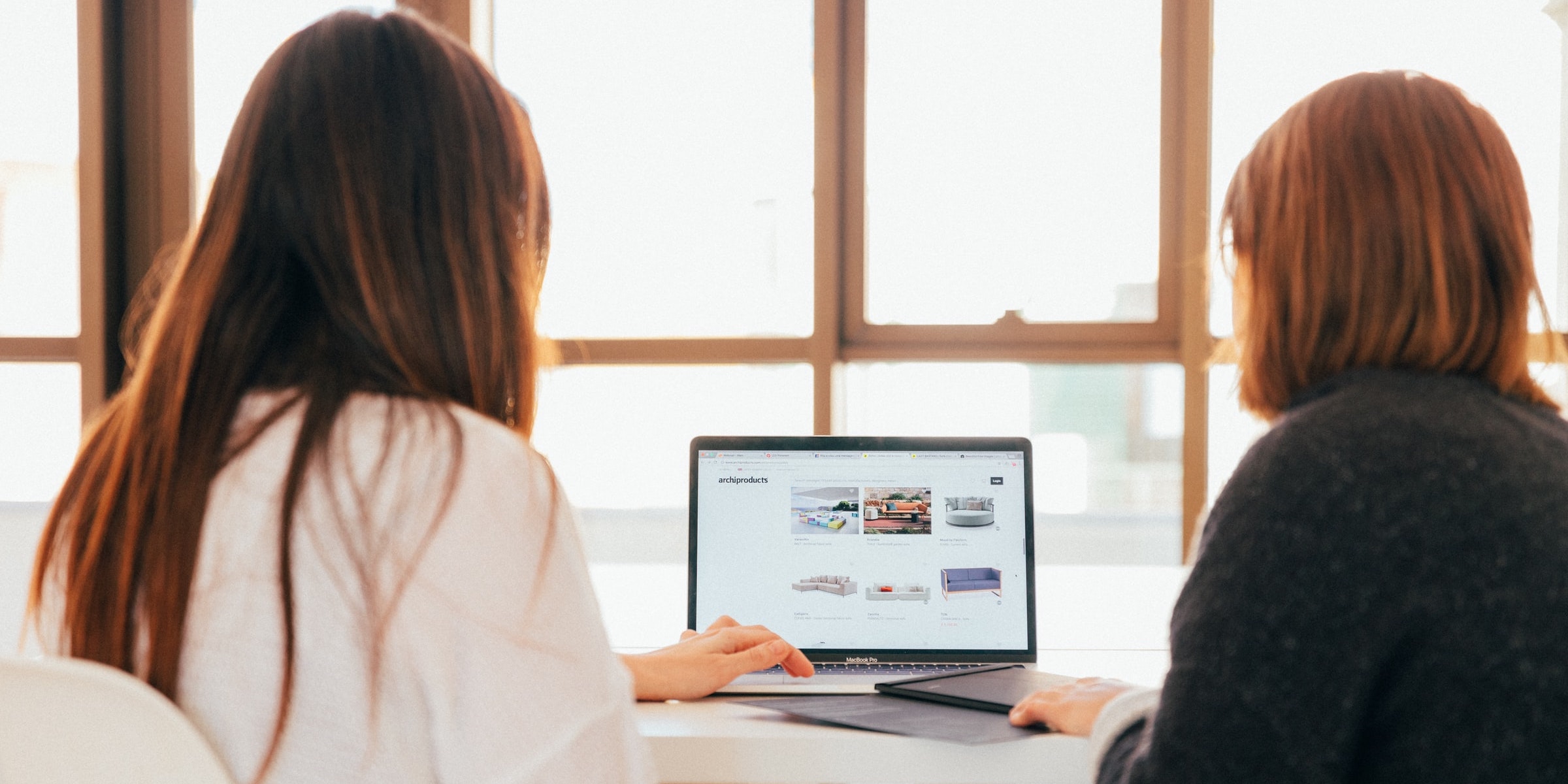 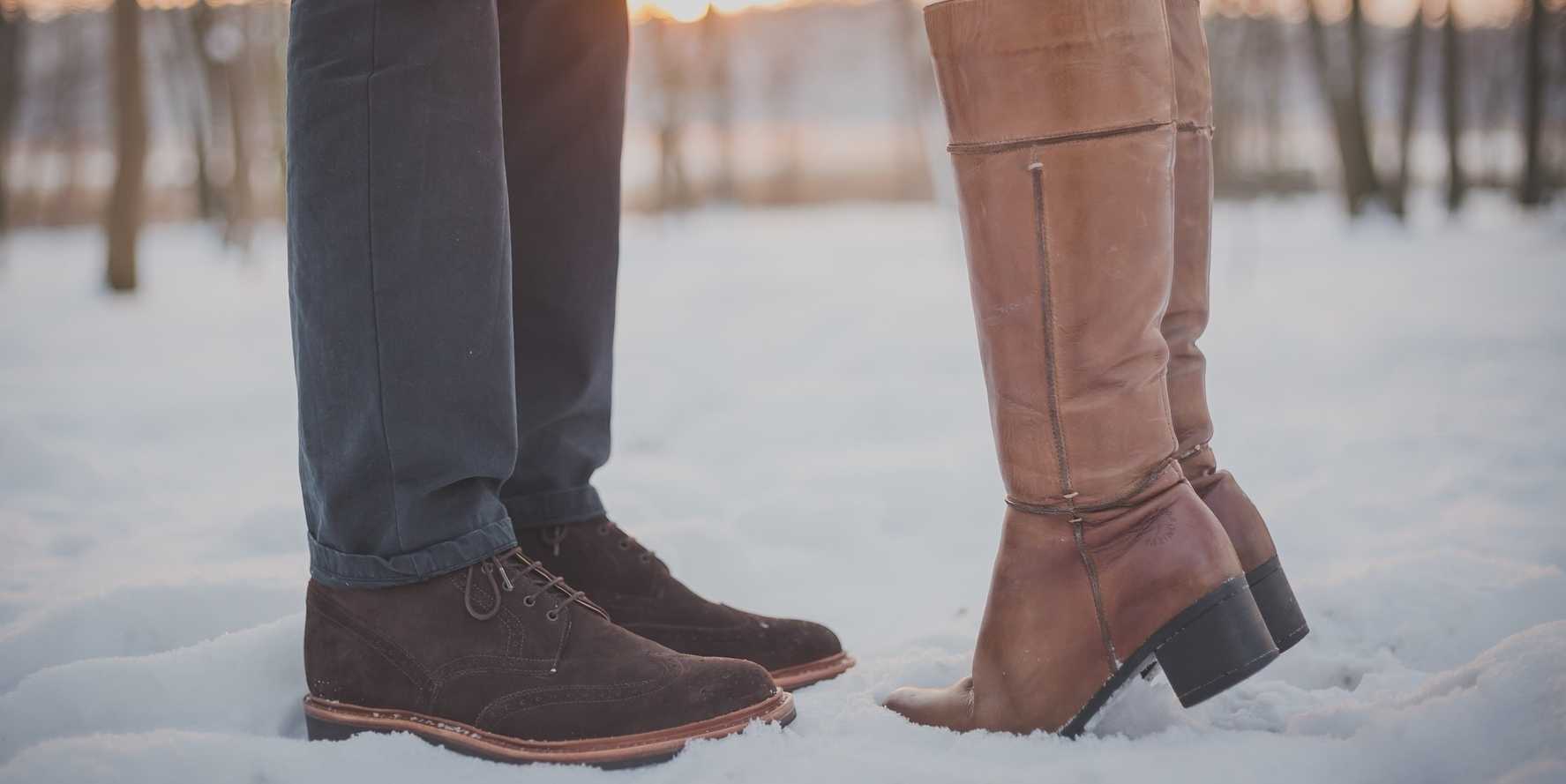 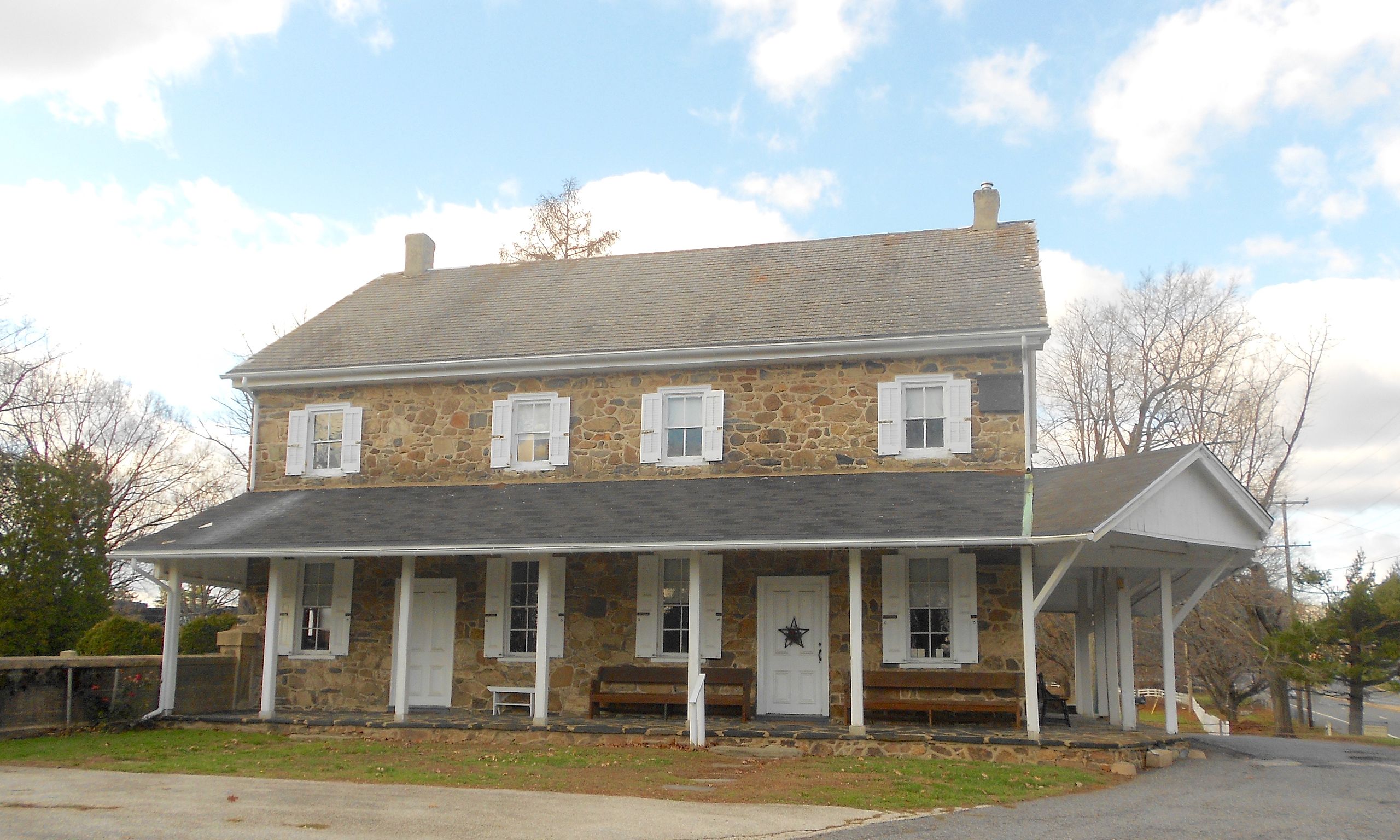 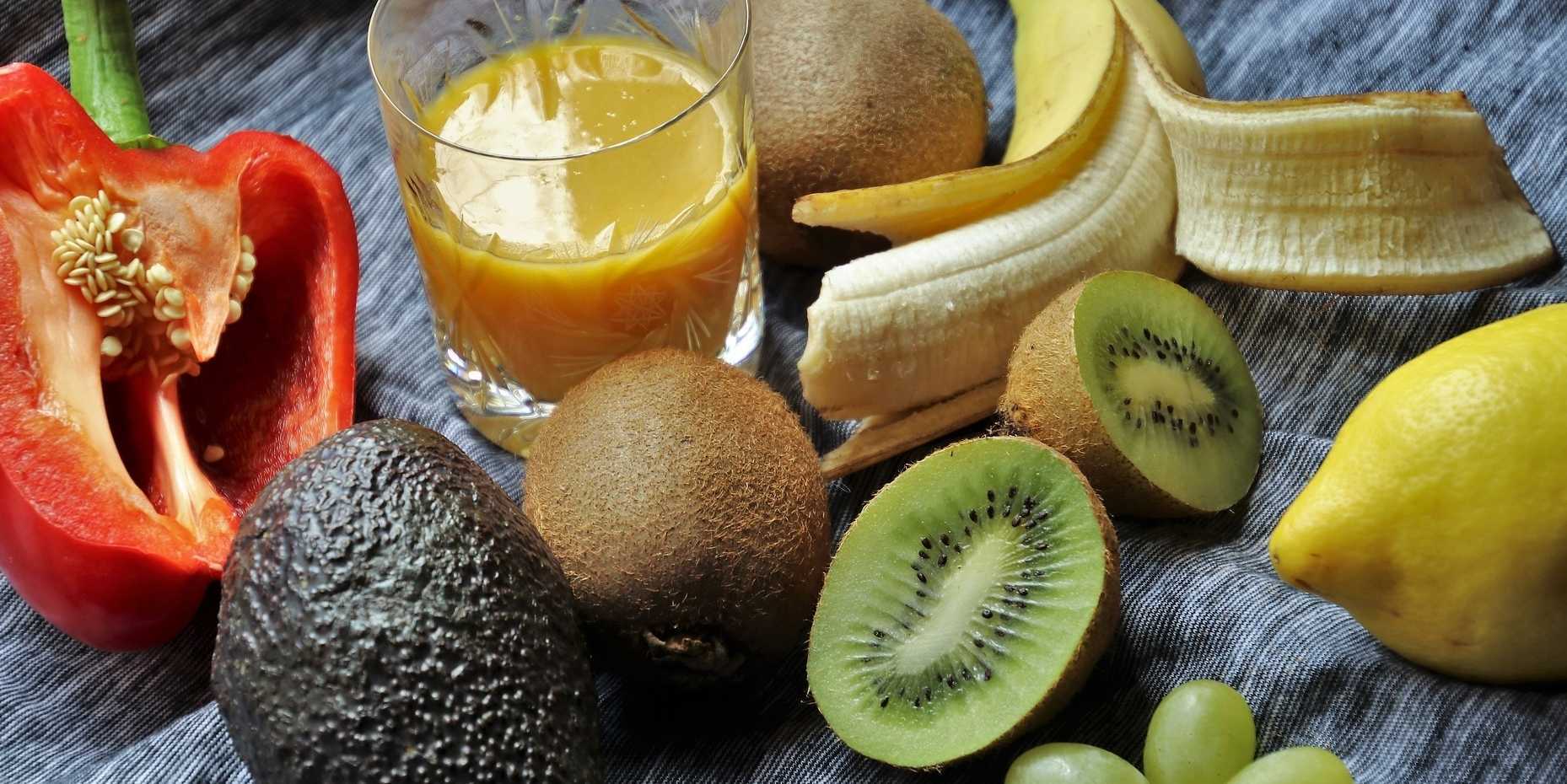 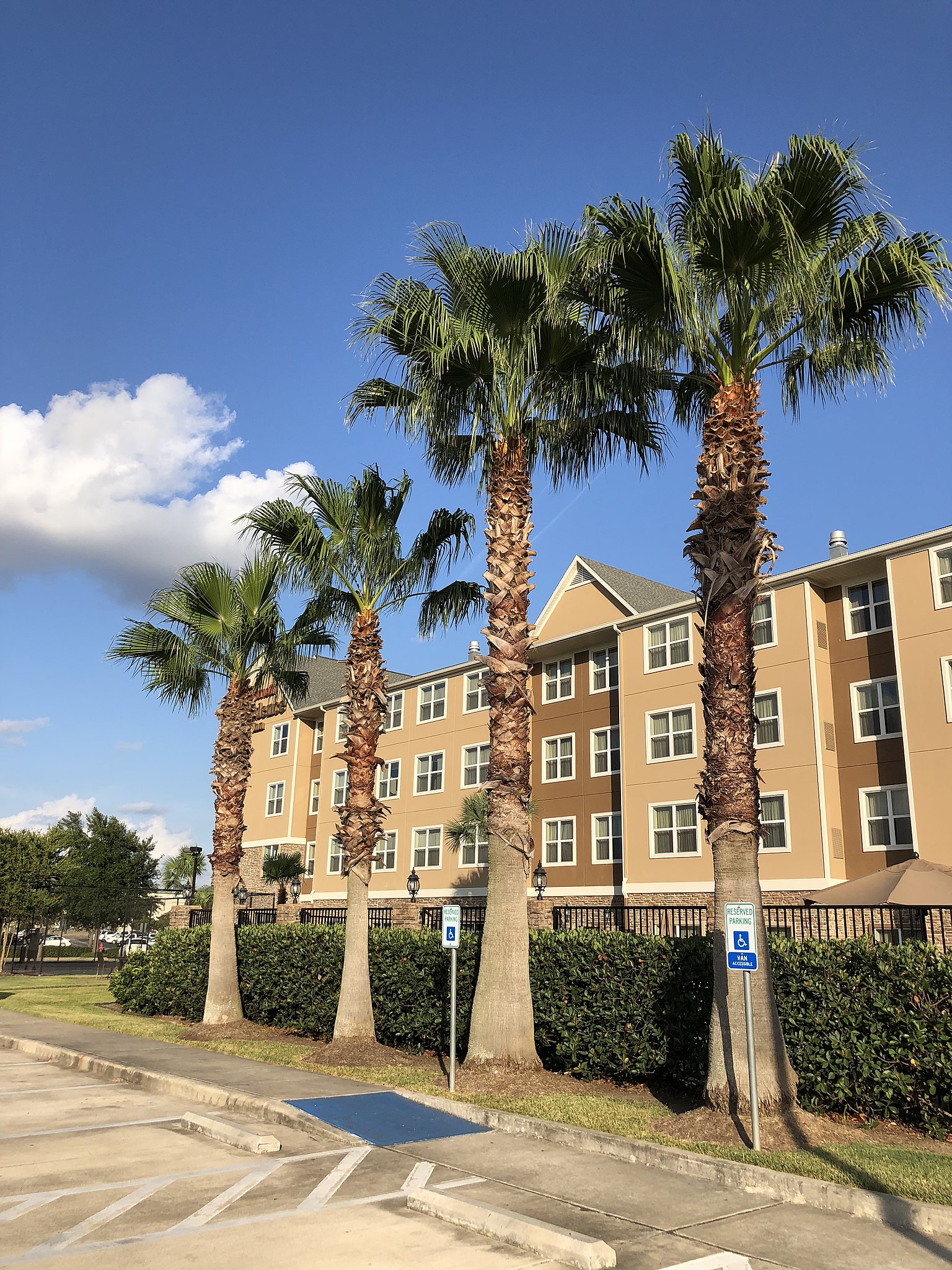 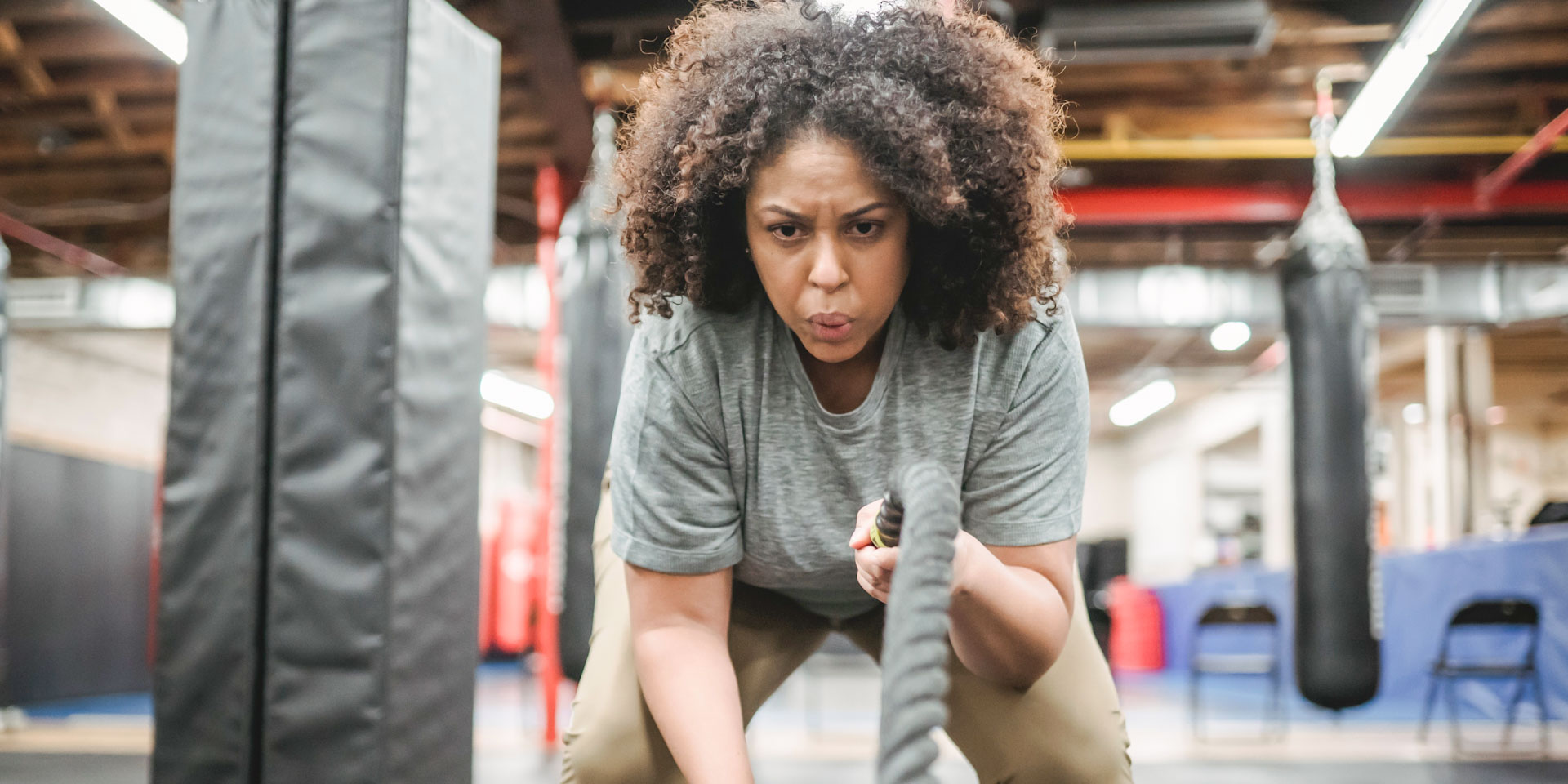 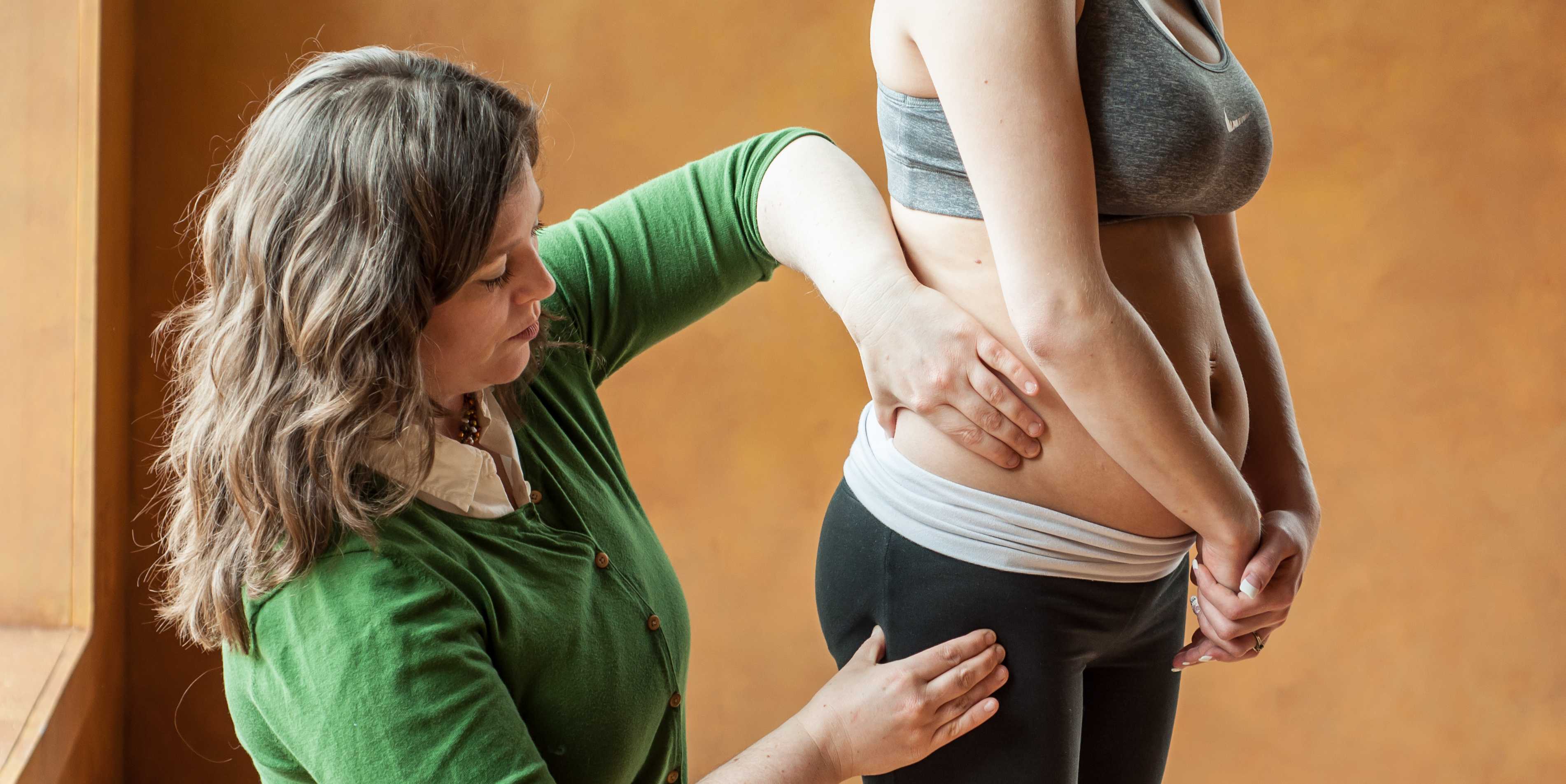 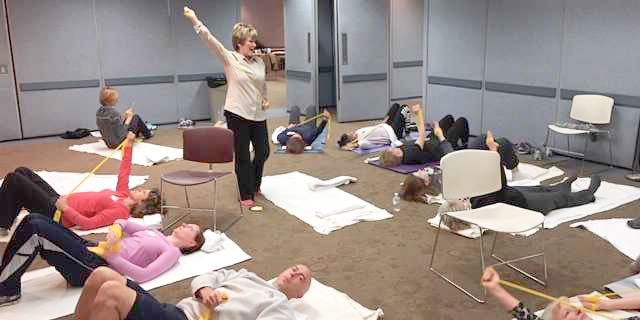 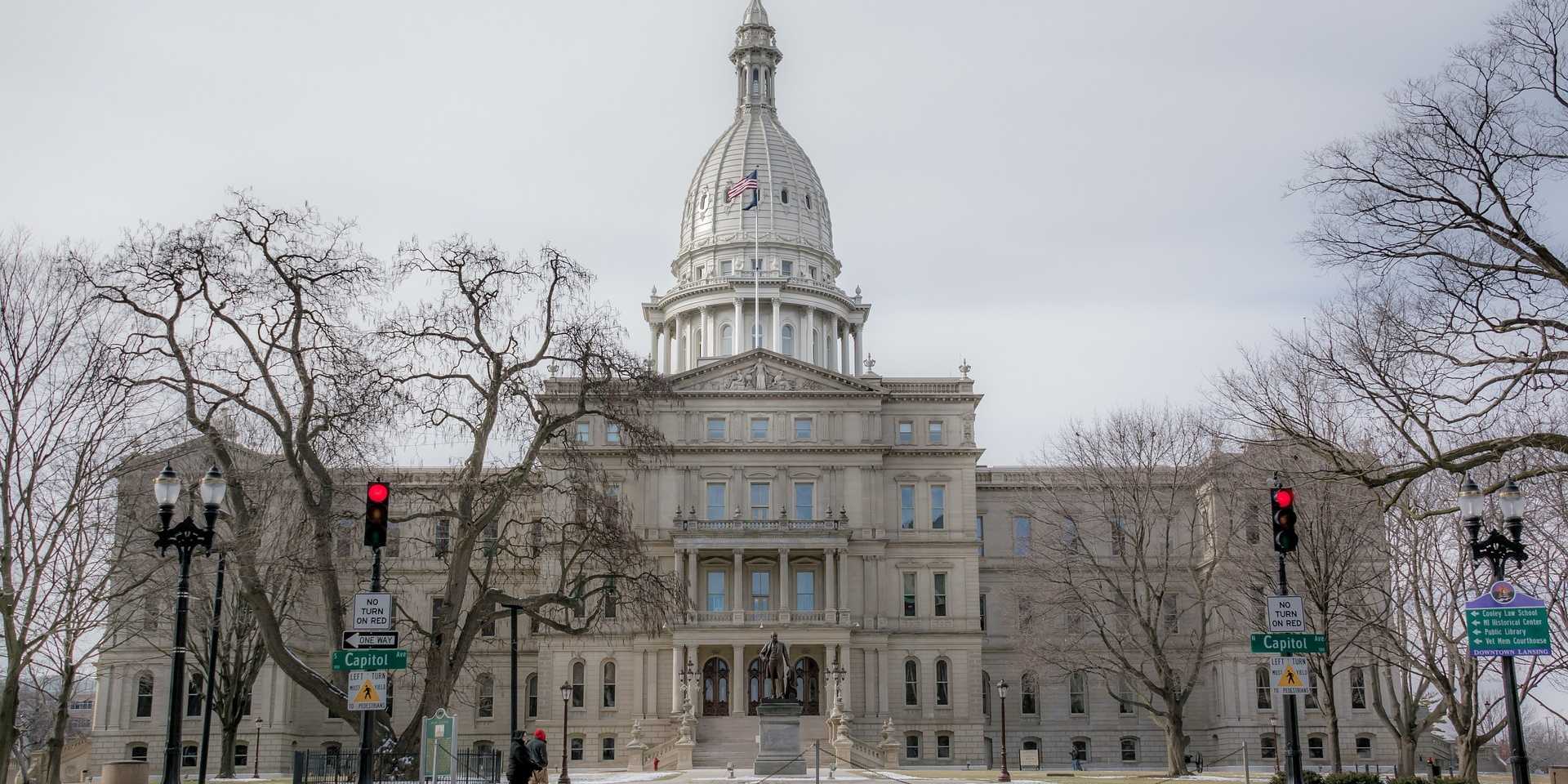 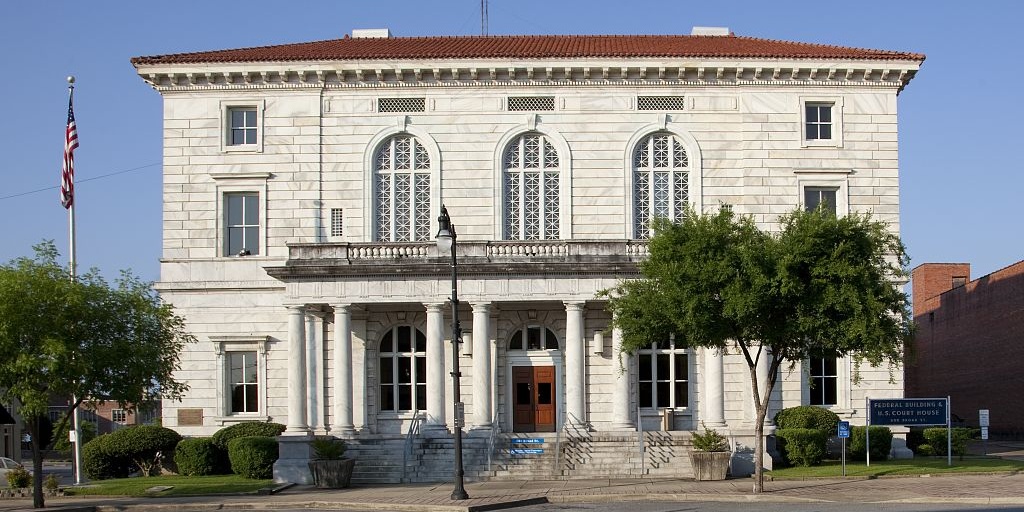 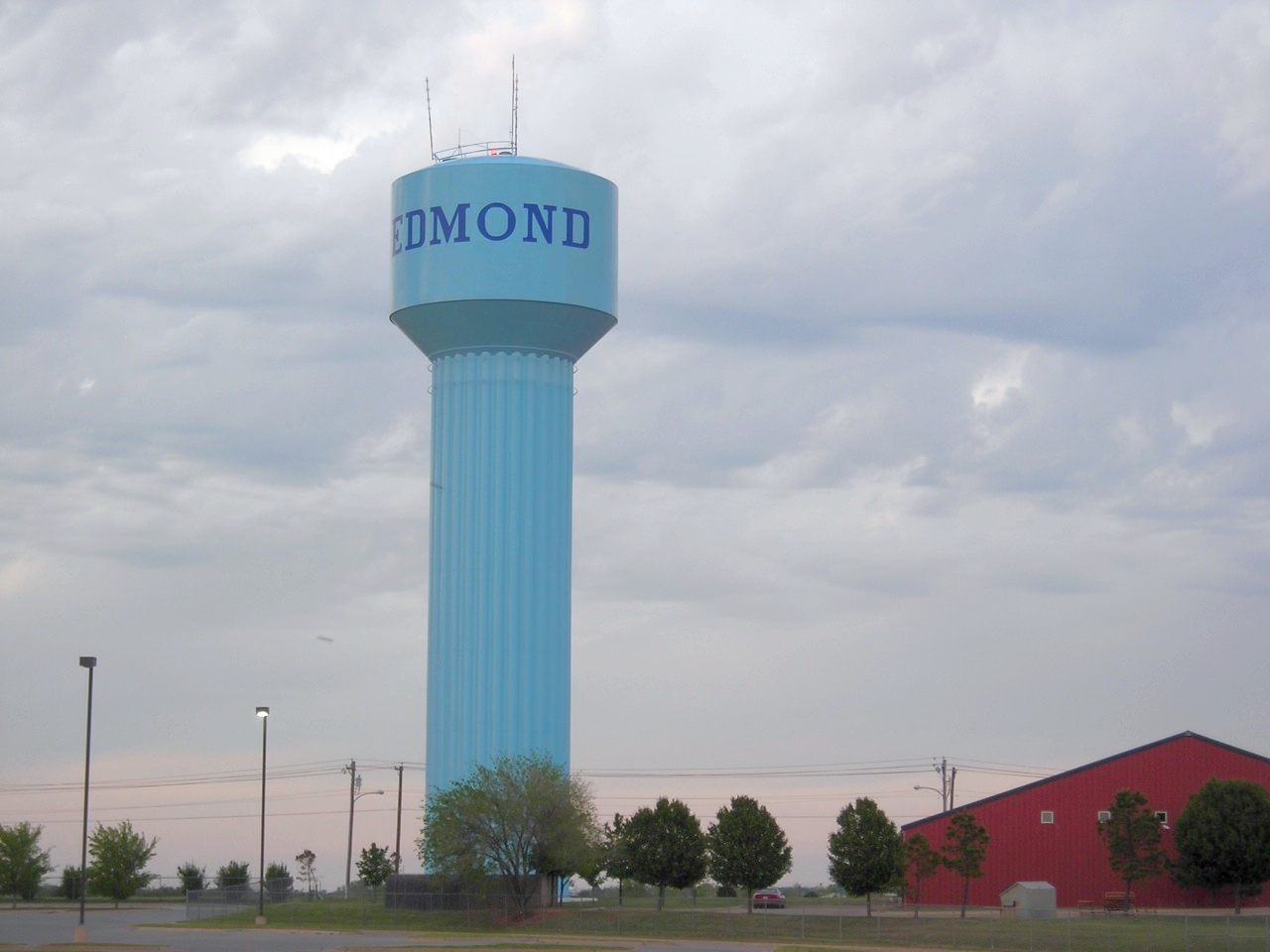