How Does Yoga Affect the Nervous System? 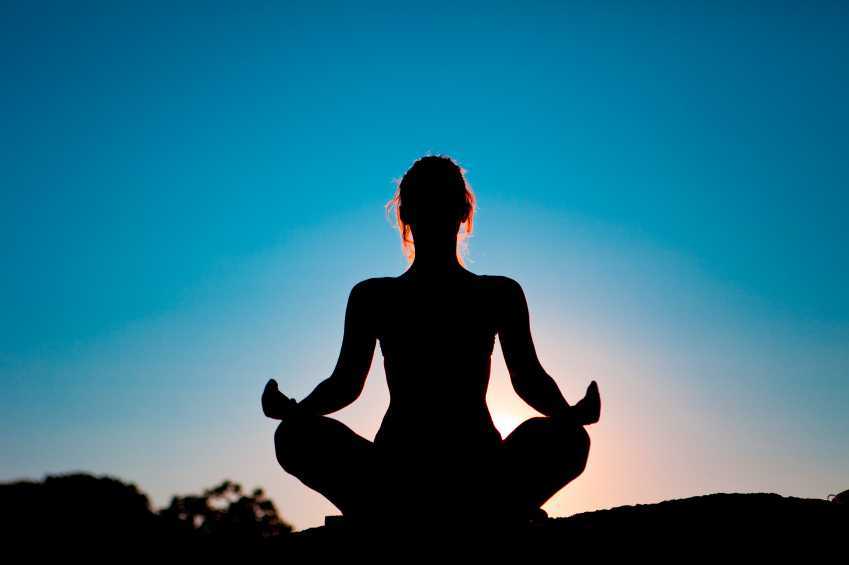 We know that many of our patients who struggle with severe pelvic pain need rehabilitation efforts directed towards quieting of the nervous system. In general, activation of the parasympathetic system is a goal, with targeted physiologic improvements in heart rate, respiration, and blood pressure, for example. Many providers are teaching patients physiologic quieting techniques such as breathing, mindfulness strategies, visualization, meditation, and encouraging activities like yoga. Does yoga really affect the nervous system? To assess the ability of yoga to increase cardiac parasympathetic nervous system modulation, a study published in Evidence-Based Complementary and Alternative Medicine examined the effects of yoga practice on physiologic variables.

Cardiac vagal modulation was the primary variable assessed in this study; ambulatory 24-hour Holter monitoring, with heart rate variability (HRV) identified hourly by a blinded observer, was the method used to collect data. (The authors explain that this is an established tool to measure HRV, and that HRV can be used as a predictor of cardiac mortality and sudden cardiac death.) Eleven healthy yoga practitioners (4 men and 7 women) completed 5 sessions of training. All of the subjects had at least 3 years of experience practicing Iyengar yoga, and some of the subjects were certified Iyengar instructors. During 2 of the sessions, subjects were trained for 90 minutes, once per week, for 5 weeks. During 2 of these sessions, the subjects practiced a yoga session developed by B.K.S. Iyengar for cardiac patients, and during the other 3 sessions, they practiced a placebo relaxation session. The yoga program started with 15 minutes of resting poses, 60 minutes of standing poses, backbends, inverted poses, and ended with 15 minutes of resting poses. (The yoga sequence is listed in the linked article.) The yoga practitioners were matched to a healthy group of volunteers not practicing any relaxation techniques and instead participating in a placebo program. The placebo program included 15 minutes of resting on the floor, 60 minutes walking in a park, followed by another 15 minutes resting on the floor.

Results of the monitoring indicated that heart rate variability was significantly higher during the yoga intervention. The authors conclude that “…relaxation by yoga training is associated with a significant increase of cardiac vagal modulation.” Recommended as an easy-to-apply, no side effects intervention for cardiac rehabilitation programs, it seems that yoga could be beneficial for many patients with different conditions and in various practice settings. The yoga applications can be modified with props and by sequence of yoga postures to account for patient’s level of health. Finding yoga instructors who are capable of adapting yoga to a patient’s specific needs is also important, and if you would like to learn more about yoga applications in rehabilitation, the Institute has several courses that you may find helpful.

Herman & Wallace has several courses available for practitioners who want to start implementing these tools into their practice. Yoga for Pelvic Pain discusses the positive effects of yoga on interstitial cystitis/painful bladder syndrome, vulvar pain, coccydynia, hip pain, and pudendal neuralgia, and it includes the instruction of many poses/techniques. The next opportunity to take this course is next month, September 12-13 in Boston, MA.