Supporting the use of yoga for urge urinary incontinence symptom management 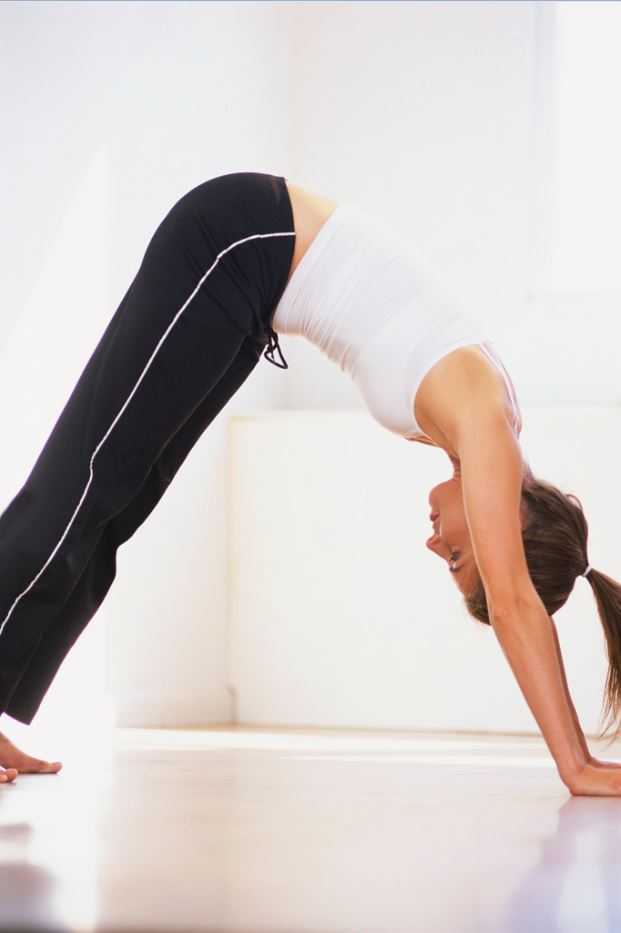 SUI is involuntary loss of urine with physical exertion such as coughing, sneezing, and laughing.   UUI is a form of incontinence in which there is a sudden and strong need to urinate, and leakage occurs, commonly referred to as “overactive bladder”.  Currently, SUI is treated effectively with physical therapy and/or surgery.  Due to underlying etiology, UUI however, can be more difficult to treat than SUI.  Often, physical therapy consisting of pelvic floor muscle training can help, however, women with UUI may require behavioral retraining and techniques to relax and suppress bladder urgency symptoms.  Commonly, UUI is treated with medication.  Unfortunately, medications can have multiple adverse effects and tend to have decreasing efficacy over time.  Therefore, there is a need for additional modes of treatment for patients suffering from UUI other than mainstream medications.

An interesting article published in The Journal of Alternative and Complimentary Medicine reviews the potential benefits of yoga to improve the quality of life in women with UUI. The article details proposed concepts to support yoga as a biobehavioral approach for self-management and stress reduction for patients suffering with UUI.  The article proposes that inflammation contributes to UUI symptoms and that yoga can help to reduce inflammation.

Surfacing evidence indicates that inflammation localized to the bladder, as well as low-grade systemic inflammation, can contribute to symptoms of UUI.  Research shows that women with UUI have higher levels of serum C-reactive protein (a marker of inflammation), as well as increased levels of inflammatory biomarkers (such as interleukin-6).  Additionally, when compared to asymptomatic women and women with urgency without incontinence, patients with UUI have low-grade systemic inflammation.  It is hypothesized that the inflammation sensitizes bladder afferent nerves through recruitment of lower threshold and typically silent C fiber afferents (instead of normally recruited, higher threshold A-delta fibers, that respond to stretch of the bladder wall and mediate bladder fullness and normal micturition reflexes).  Therefore, reducing activation threshold for bladder sensory afferents and a lower volume threshold for voiding, leading to the UUI.

The discussed article highlights yoga as a logical, self-management treatment option for women with UUI symptoms.  Yoga can help to manage inflammatory symptoms that directly contribute to UUI by reducing inflammation and restoring autonomic nervous system balance.  Additionally, regular yoga practice can improve general well-being, breathing patterns, and positive thinking, which can reduce overall stress.  Yoga provides general physical exercise that improves muscle tone, flexibility, and proprioception.  Yoga can also help improve pelvic floor muscle coordination and strength which can be helpful for UUI.  Yoga seems to provide many benefits that could be helpful for a patient with UUI.

In summary, UI remains a common medical problem, in particular, in women.  While SUI is effectively treated with both conservative physical therapy and surgery, long-term prescribed medication remains the treatment modality of choice for UUI.  However, increasing evidence, including that described in this article, suggests that alternative conservative approaches, such as yoga and exercise, may serve as a valuable adjunct to traditional medical therapy.

Mobilization of the Visceral Fascia 2: The Reproductive System of Men and Women - University of Utah, UT Satellite Location

Oncology of the Pelvic Floor Level 2A - Remote Course